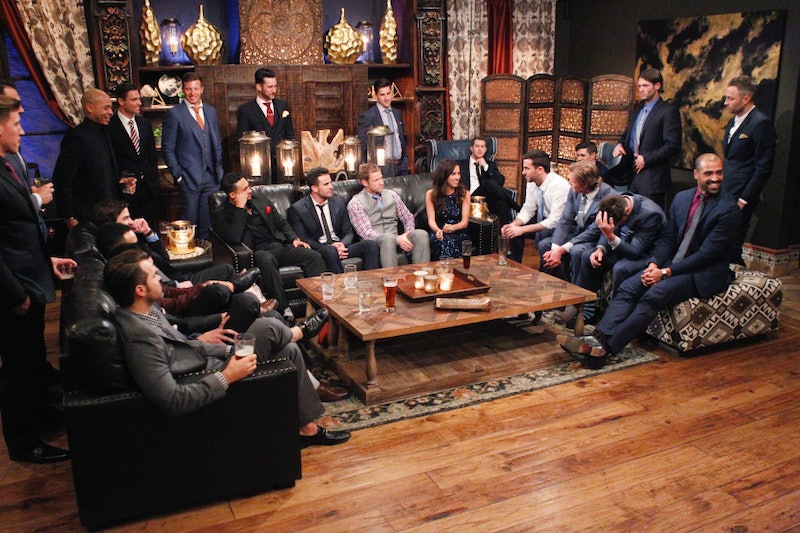 Another season, another Bachelor star, plucked from a pool of reality television hunks and deposited into the waiting hands of Chris Harrison. ABC has finally announced that the next Bachelor is Ben Higgins, and it really came as no surprise. I mean, he’s cute, he’s sweet, he’s funny, and America loves him. Sure, he’s a safe pick as the next Bachelor, but after a crazy and unprecedented season of The Bachelorette with Snapchat spoilers, *gasp* sex outside of the Fantasy Suite, and, oh yeah, two Bachelorettes, I figured that ABC would want to play it straight and narrow for their next installment of The Bachelor. I know that America is totally loving Ben H. as Bachelor, but what do the former contestants of Bachelor Nation think of Ben Higgins' new stint as the Bachelor?

Past and present contestants of The Bachelor and The Bachelorette have an interesting insight into the machinations of being a Bachelor or Bachelorette. Having gone through the process already, these people have seen how the metaphorical sausage is made. The Twitter feeds of former contestants like Sean Lowe and Andi Dorfman are hilarious and, most importantly, honest. Who better to comment on Ben Higgins' being a good (or very, very bad) choice for the Bachelor? Let’s take a look at what Bachelor Nation is saying about the new Bachelor.

And One Was Hoping It Was Someone Else

There you have it — everyone is mostly (minus Ashley H., and, well, me, but I was never on The Bachelor) supportive of good old Ben H. Let's hope that his season brings true love for him. The nation will surely be disappointed if it doesn't!