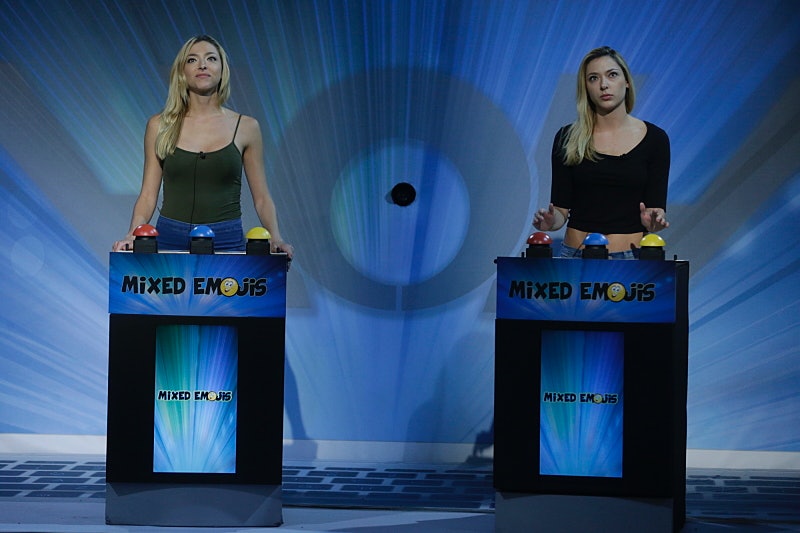 One of the most awkward parts of a relationship is introducing your new beau to your parents. You have to make sure the conversation stays appropriate, assure that your prospective partner is being their best self and that you two make a good pair. Now imagine if your parents got to see how your relationship started, and what happened between you and your partner during your most... intimate moments. That's what Liz from Big Brother is going through, since her parents can watch her every move on Big Brother. So what does Liz's family think of Austin on Big Brother 17 ? Will they approve of his relationship with their daughter?

The relationship between Austin and Liz has been plagued with drama regarding Austin's ex-girlfriend and Liz's long reluctance to admit she had feelings for Austin. The easiest way to add more embarrassment over the drama is to imagine how your parents are reacting to all this drama at home (especially if they watch the live feeds). While Liz's parents don't have a presence on social media, I was able to pull clues about their possible feeling from what Liz and Julia say about what their parents are like, as well as the general impression he's giving on Big Brother.

Liz and Julia know their parents better than most people, and if they aren't sure Austin is Nolan family material, then it's likely he'll be getting a thumbs down when he comes over for Thanksgiving.

Usually someone washes up and tries to look nice when they are going to be seen by their girlfriend's parents. Austin has difficulty washing regularly, and only wears a shirt 10 percent of the time he's on camera.

Austin Is Possibly Cheating On His Girlfriend With Liz

He now claims they were in an open relationship, but earlier in the season made it seem like he was totally unavailable. Parents usually don't want their children to be dating someone with a history of cheating, so if that is what's happening, that's another big strike against Austin.

They've seen everything. Liz's parents have got to be really progressive if they're going to be OK with seeing these intimate moments caught on camera.

It's entirely possible that Austin will leave a positive impression on Liz's parents should they ever meet, and perhaps Austin will start trying to be a better, cleaner person after he leaves the Big Brother house. But between the impression he has left on the audience, in addition to what we know about Liz's parents, it's unlikely that Austin is going to be a welcome presence at Nolan family dinners any time soon.