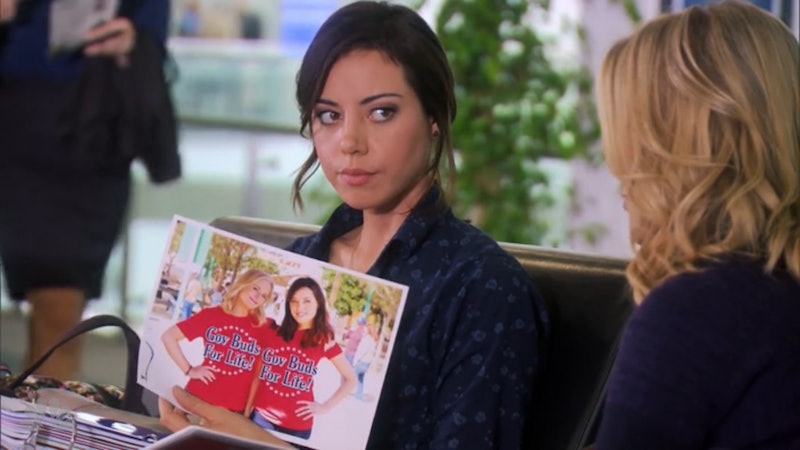 I think half of the struggle of being a twentysomething is freaking out about things because we're all just not certain if they're normal or if we're spinning off the path of a decent and respectable life. I can't help but believe that a good part of this panic has been induced by the internet, as we now have access to images of other people's lives, which either exacerbate or quell our own fears, often through unhealthy comparisons.

The truth of the matter is that if you've got the essentials taken care of, you have a plan, or you're coming up with one, you're doing the best you can. You're probably doing better than you think you are. The story of human life has never been one of flawless execution and happily ever afters. It's been about trial and error and the beauty of our resilience and evolution. We may not be quite aware of our own profundity, but trust that that will come with age, and in the meantime, we just have to learn to relax a little more and realize that the things we worry about are not very different from what everybody else worries about too, no matter how beautiful or successful or put-together they seem. Here, to prove it to you for sure, all the things every twentysomethings struggles with (whether they're up front about it or not).

Two things happen in your twenties, and you never know for sure which is going down: you actually settle into your grown up, adult body, and you're finally able to eat all of the crap you want. I feel like the biggest problem with twentysomethings and weight and body image is the idea that we're still supposed to look like our teenaged selves, or as though people we used to know are judging us for being different — or bigger — than we were before. It's unfortunate that we can only focus on how our bodies have expanded, and not how our minds and hearts have, but of course size is the thing you can quantify, appearance is the happiness you can perceive without having to use your real emotions. It's safe. It's easy. It's abused. Don't fall into the trap.

Having Too Little Money, Too Much Debt, Too Strong A Shopping Habit, And Too Few Moments Of Self-Control

In a world where we are essentially told that there's no way to succeed but to take on mass amounts of debt, and then are preached to constantly about how true happiness is living debt and obligation-free, it's no wonder we're all so messed up when it comes to money. The truth is that everybody worries about it, everybody overspends to a degree, and very few people are honest about either of those things. You see the beautifully curated Instagrams and cute outfits at the bar, but you never stop to realize that most of those people aren't making any more than you are, and they're probably spending it just as frivolously as you, too.

What The Hell To Do With Pubic Hair

If you have not had concerns about this, you are lying, and if you think that other people don't either, they are lying, too. It's such a subjective thing and so many people have strong opinions about it and it's sometimes really stress-inducing to try to balance what it is that you want with what you think would be considerate of the person with their face in it. (A life hack: do what you want. But also, #TeamBush).

Baby Boomers As An Entity

I didn't think that category actually needed a fully-fleshed sentence to make it a point, as I am very acutely aware of how many of my friends and peers take serious issue with the attitudes and beliefs portrayed by this generation, especially in light of our own. We all have infuriating relatives who just don't get it. It's not that our generation is so wildly liberal and ill-reserved, it's that I say with confidence our generation is one of the first that is truly waking up to the realities of the world — and what's infuriating is not that they're closed to it, but they're just not self-aware to any capacity, which makes us reflect on the ways we've been that way, too.

Worrying About How They Look Online

It was once all about "what other people thought," and now with the birth of the digital age, it's all about what they can see. It's really, really normal to worry about this, but it's often what happens when you're not fully living the life you truly want. If you're seeking someone else's approval, it's because you don't have your own. If you don't have your own, it's because you know you're not living up to your potential, which is a life-long process of fully stepping into. This is to say: it's all normal, learn to disassociate self-hatred with a need to incite self-growth.

A Subconscious Fear Of This Being "All There Is"

Which is brought up every time you realize that your job is unfulfilling or that you'll always have to work to live and that the Earth keeps spinning and perhaps you're just here to pay taxes and die.

Not because you're giving up. Not because you can't do better. But because in all honesty, there are dreams we have for ourselves as little ones that just aren't what our older, wiser, more mature selves would want. It's not that you're giving up on your life-long ideas of what a "good life" would be, it's that you're re-defining them in a more realistic and genuine light. But until you realize this, you battle to try to get yourself to live up to your old dreams, fail wildly, and feel miserable. (Lol, life, right?)

Sincerely Not Knowing Whether A Partner Is "Right" Or Not

And being completely thrown off because you didn't just wake up and know someone was the "one" but that doesn't necessarily mean they're not, and this one time you were so absolutely certain that an ex who was objectively horrible for you was absolutely perfect and yadda yadda yadda yadda. The reality is that nobody actually teaches you how to figure out whether or not someone is right for you — not in any real way. So determining this often becomes just a matter of going back and forth and being afraid that you're choosing something because of how it looks or how you thought you'd feel (but don't).

In today's #permachill culture, the most uncool thing you can do is admit you care. A lot. And even uncooler is to admit you don't feel loved, and you want to. (Hence the birth of things like Tinder: cover up a real desire for companionship with chill, nonchalant "dating" that everybody secretly somehow a little tiny bit hopes will result in something more...) There's nothing more painful than just wanting someone to come home to at night, but not just any person, the right person, and if there's anything your 20s will teach you, it's that a burden is a thousand times heavier when you think you're bearing it alone.