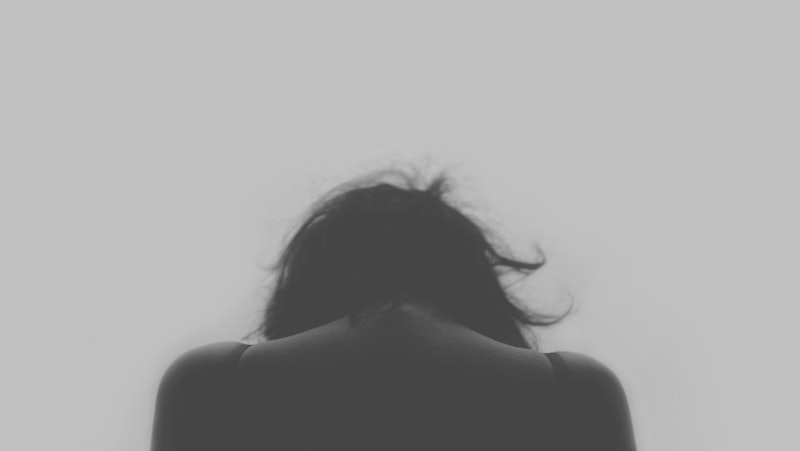 There is some pretty bleak news in the world of girl power: According to a new study, women initiate divorces more than men, thanks in part to the second wave feminism that has changed how we view traditional gender roles. Despite the fact that divorce is never good news, it's certainly heartening that women are no longer satisfied with the antiquated "Susie Homemaker" role and are presumably seeking more egalitarian partnerships.

The study — which was authored by Michael J. Rosenfeld, a sociology professor at Stanford University — noted that previously, women were thought to drive the divorce rate largely because they were "more sensitive" to the ups and downs of relationships. However, Rosenfeld felt this idea didn't necessarily encompass or try to understand all the possible reasons why women might no longer want to be married, so he set out to gain more insight into the complex reasons behind the divorce rate.

In 2009, more than 2,000 heterosexual couples took a survey called "How Couples Meet and Stay Together," then answered follow-up questions in 2010, 2011, 2013, and 2015. When participating couples noted that their relationship was no longer intact, researchers then asked questions to learn more about why and how the relationship ended.

What Rosenfeld found was pretty shocking: 69 percent of divorces were initiated by women, while the remaining 31 percent were sparked by men. If a couple had been living together without being married, each gender was equally likely to do the dumping, and non-marital couples more commonly had mutual breakups. Rosenfeld felt this data suggested that women's tendency to initiate divorce was not inherent to men, but rather culturally or self-motivated.

“Women’s inherent interest in marriage and commitment has usually been assumed to be higher than men’s inherent interest in marriage and commitment,” he explained. “Women’s supposed preference for marriage is a central feature of the gendered assumptions of sex ratio theory, and mens’ supposed preference for commitment-free sexual relationships is a staple of evolutionary psychology.”

Modern ideas about marriage are driven by years of social norms and gendered expectations, and it's a long-standing misconception that men always want sex, while women always want love. However, Rosenfeld noted that second wave feminism might have had an impact on both men's and women's expectations for marriage, making the outdated husband-as-breadwinner, wife-as-homemaker marriage model far less common. In fact, Rosenfeld thought the "gender marital satisfaction gap" might be more prominent in couples where the husband held onto those "traditional" views of gender roles.

This study offers some much-needed insight into the ways women experience marriages and relationships, as well as the way society has shaped and gendered these experiences. While it's not true that "men are from Mars and women are from Venus," there is a certain amount of truth behind the idea that men and women deal with love and heartbreak in very different ways. Here are five other interesting facts about women and breakups that clue us in to these differences between the sexes.

In a 2015 study, women reported higher levels of both emotional and physical pain after having recently been dumped, but apparently this trauma is only temporary. The same study noted that women ended up coming out of the bad situation emotionally stronger, while men simply tried to move on without taking the time to ever fully recover from the breakup. So this means we're allowed to wallow with a pint of Ben and Jerry's, right?

Although Rosenfeld's study confirmed that women initiate most divorces, it's also true that women more commonly end long-term relationships, too. A YouGov survey of 1000 people found that 76 percent of women admitted to having dumped someone, while only 62 percent of men said they'd done the deed. Maybe women are less satisfied with their relationships in general, or maybe we're just more brutal — the world may never know.

3. Women Spend More After A Breakup

Unfortunately for our wallets, retail therapy is very real. Though plenty of women shop to cheer themselves up for other reasons — like when you make a mistake at work or your 17-year-old cat dies — a study that looked at the spending habits of 2,000 women found that women spent an average of $72 on things like clothes and shoes after a breakup. While a good pair of heels may not technically fix your broken heart, it certainly can't hurt either.

4. Women Are More Likely To Use Substances After Being Dumped

Because of the stress of a breakup, it's unfortunately common to turn to drugs or alcohol to relax or to numb the inevitable pain of heartbreak. However, a Gallup study found that it's more common for women to turn to substances after a breakup, as well as have higher levels of stress. Women who were separated from their partner were 55 percent more stressed than their married-women counterparts, and 30 percent of separated or divorced women said they used drugs to help them relax, compared to 25 percent of divorced men. I know love can stink, but please make smart choices and ease your stress through healthier means.

5. Women Are Willing To Dump Their BF If Their Friends Don't Approve

It's no secret that female friendship trumps everything. Having like-minded, strong, successful, fun women by your side is enough to make anyone feel better after a breakup, but apparently these same friends can also cause a breakup, in some cases. According to a 2013 study, 40 percent of women would consider breaking up with a guy if her friends didn't like him, but who can blame them? The Spice Girls warned you about this years ago: If you wanna be my lover, you gotta get with my friends.

More like this
10 Ways To Be More Empathetic To Your Partner
By Raven Ishak and Lexi Inks
The 19 Best Tweets & Memes About Bisexual Awareness Week
By Lexi Inks
Women Around The World Are Cutting Their Hair In Solidarity With Mahsa Amini
By Darshita Goyal
21 Signs You're Not In Love Anymore
By Sara Altschule, Kathleen Ferraro and Carolyn Steber
Get Even More From Bustle — Sign Up For The Newsletter