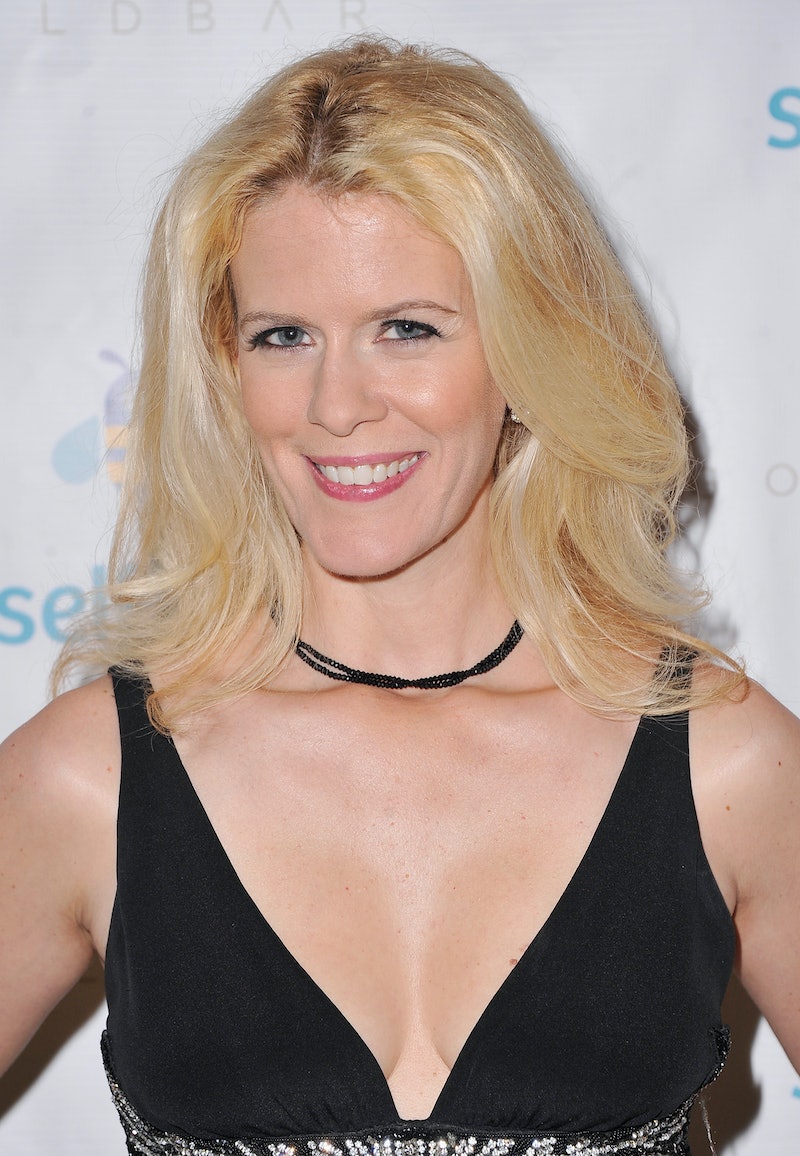 Whether you loved them or hated them, true fans of Real Housewives of New York can appreciate Alex McCord and her husband Simon Van Kempen. They were often odd, sure, but they were divisive, they created great drama for RHONY, and they genuinely seemed like good people. It has been many moons since the McCord/Van Kempen family was on RHONY, when Alex would break out in hives at the confrontation, and some of the other women would bully her for it — seriously, ladies... grow up. With one of the most bizarre seasons of RHONY coming to a close, you might be wondering what Alex McCord thought of Season 10 of RHONY , and you would not be alone my friend.

After a few seasons on the show, Alex really came into her own and found her "voice" and made it known on the show. Some housewives laughed at it, but whatever, because most of those housewives were also let go from the show. Now, Alex, Simon, and sons (the same sons who were crawling up people's legs at a party on RHONY, much to Jill's dismay), live in Australia. Yep, they have gone to the land down unda. And instead of talking about "how nice it is" to be featured in the Sunday Times , they are probably talking about vegemite or Tasmanian Devils. OK, probably not.

Alex's social media can only be described as strange. It's only — and I mean only — a feed of articles. None of it is relevant to RHONY, which is disappointing, but understandable. But from her time on the show, I think we can take a stab at just how Alex would feel about the big things that happened this season.

Alex knows what's important, and she will make sure her friend gets her damn Pinot Grigio when she needs it.

On The Luann & Carole Feud

Luann and Alex didn't get along much, so I have a feeling that Alex would totally be #TeamCarole for the Girl Code feud. Plus, Alex is cool and would totally not shame Carole for dating someone younger than her (I KNOW LUANN, ADAM IS YOUR NIECE'S EX. WE ALL KNOW.)

On Ramona's Birthday In Atlantic City

On Dorinda's Mini Freak Out On Heather

Kristen wanted to be friends with Bethenny, but Bethenny didn't want any more friends. Alex got this a lot during the time she was on the show.

But you know what, Alex would be the first one to help Sonja or any of the women if they needed it.

Basically, Alex McCord, if you ever move back to New York... we will welcome you back with open arms. Just don't bring the "Herman Munster" shoes.