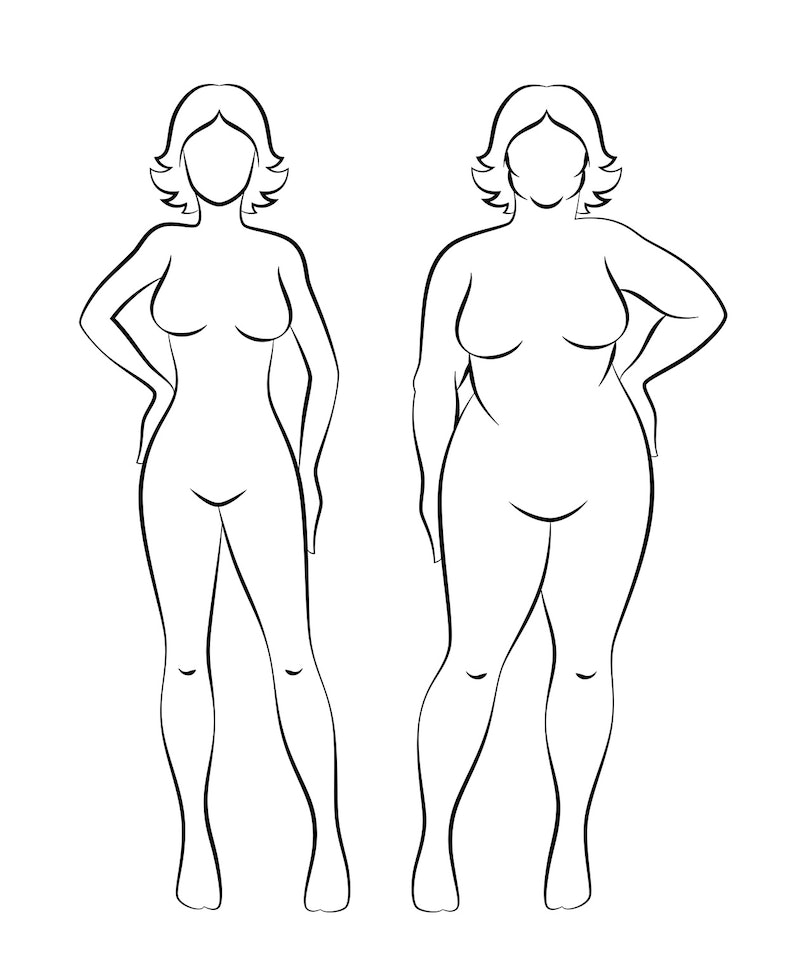 I’ve written a lot about body positivity here at Bustle, but I haven’t spent a lot of time discussing the daily hate and shaming that fat people experience from friends, family, the media, and strangers on the street as we go about our lives. Whether you’re just a little chubby or “morbidly obese,” you can expect to be insulted, ignored, and constantly underestimated by others. People will make assumptions about your health, morals, ethics, and intelligence. Most of this fat shaming will be extremely subtle, woven into everyday conversation.

In order to curate these experiences and talk about their implications, Melissa McEwan of Shakesville created the hashtag #fatmicroaggressions on Twitter. The result was thousands of tweets from fat women and men sharing the subtle-yet-constant barrage of fat shaming they’ve experienced in their lives.

The tweets were both heartbreaking and revealing. For me, they were all too familiar. I almost broke my neck nodding vehemently along with the tweets I saw, in between tears. Fat people of all ages, races, and walks of life had shockingly (to thin people) similar experiences, but these 10 tweets stuck with me the most.

Ranging from everyday conversation to a consultation with the doctor, these #fatmicroaggressions shine a light on the harmful and pervasive belief that fat people’s bodies are a problem to be solved, and just aren’t as worthy of respect and dignity as thin people.