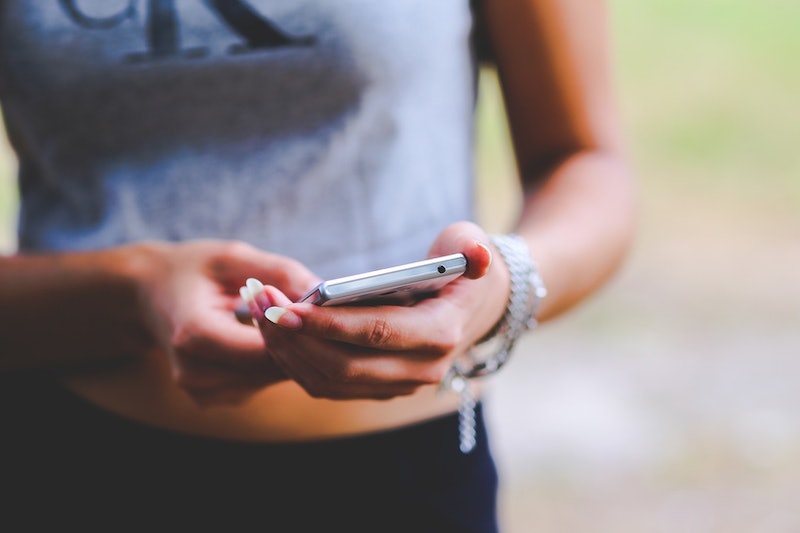 This morning I woke up to every millennial's nightmare: Twitter deleted all of my followers and followed accounts without any explanation, and no amount of shouting into the social media void would bring them back. If this has happened to you in the last day or so, it turns out you're far from alone. People all over the internet are opening their phones to a resounding zero followers and followed on Twitter, and none of them were recently reactivated, suspended, or otherwise tampered with. The stress sauce is so real.

After the great rapture of my Twitter account, I did what any 24-year-old girl with an addiction to the internet would do and immediately started Gchatting and texting everyone I knew with an incredibly melodramatic S.O.S. before the crack of dawn. But if this is feeling a little too close to the Instagram rapture for comfort, be at ease, fellow Twitter humans. Apparently the glitch is only temporary, and your followers will soon be restored in their entirety. It took mine several hours to come back and many flurries of panic in between, but of the three friends I've spoken to who also experienced total system failure during #TwitterGate2015, we all eventually got our accounts restored. (UPDATE: My account has actually lost all of its followers again. I have been told to expect them back.)

In the meantime, here's what happened to me this morning:

And here it is in the aftermath, pretending like nothing ever happened just like my mom's shih tzu after he pees in her closet:

(No, YOUR mental stability is pathetically hinged on your social media presence.) In any case, you can plainly see that these folks (who are up absurdly early in the morning, #bless all of our hump day hearts) still saw my tweet, even though it looked like my whole Twitter page went incognito for a few hours this morning.

TL;DR: If your Twitter account looks like it erased all of your followers and followed, don't panic (yet). Lots of people are experiencing this glitch, and I haven't talked to anyone yet who hasn't had their follower count return in a few hours. In the meantime, you can just do whatever the hell it was you did before Twitter, like ... go outside, or something. IDK.