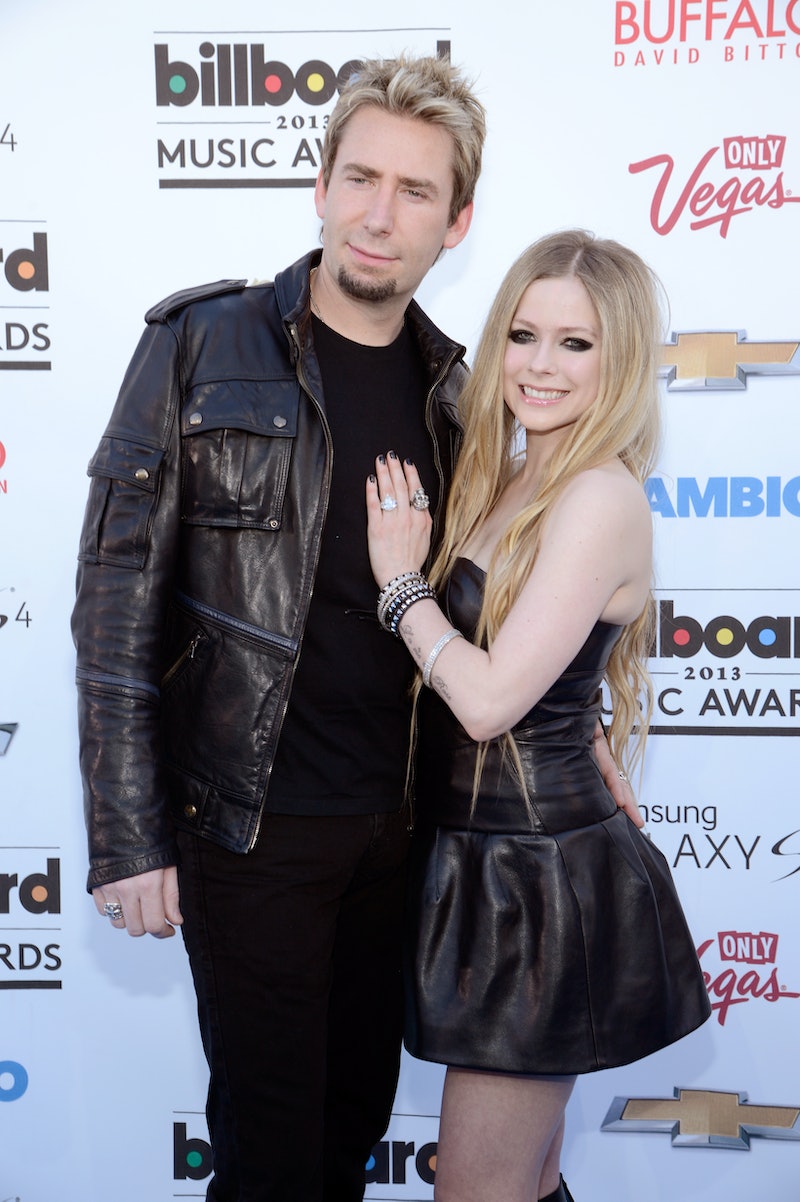 And another celeb couple bites the dust. Singers Avril Lavigne and Chad Kroeger are separating after two years of marriage, Lavigne announced via Instagram Wednesday. She shared the news with a photo of the two and a lengthy caption thanking everyone for their support and love. Oh, and if you're truly devastated over this news, Lavigne promises they will remain best friends. She wrote,

It is with [a] heavy heart that Chad and I announce our separation today. Through not only the marriage, but the music as well, we've created many unforgettable moments. We are still, and forever will be, the best of friends, and will always care deeply for each other. To all our family, friends and fans, thank you sincerely for the support.

In 2014, there were reports that the two were splitting, but the Nickelback frontman quickly shot down those rumors. Now over a year later, they are going their separate ways.

Has any other summer been filled with more breakups than 2015? From Jennifer Garner and Ben Affleck, to Gwen Stefani and Gavin Rossdale, to Kourtney Kardashian and Scott Disick, summer '15 isn't one I want to remember when it comes to celebrity romance.