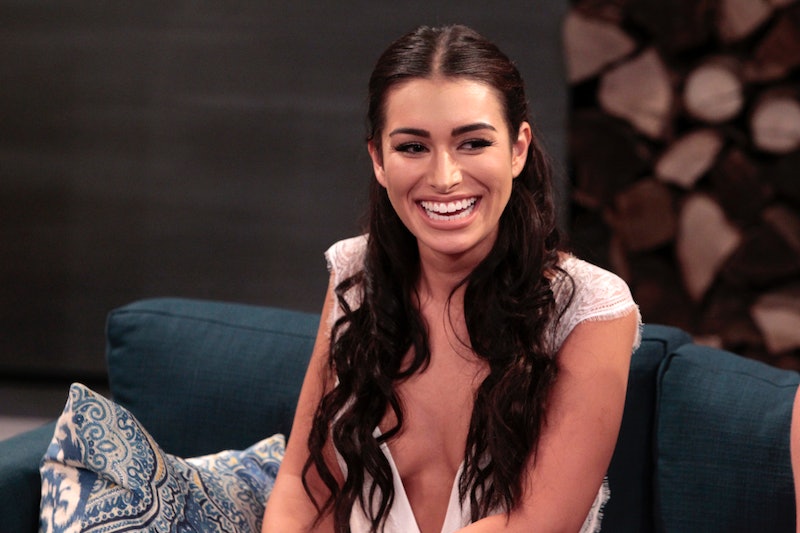 As a surprise to no one, Ashley I. and Jared broke up on the Season 2 finale of Bachelor in Paradise. Although I love both of the cast members dearly, it was clear from the beginning that Ashley was far more into Jared than he was into her. On the first part on the Bachelor in Paradise finale on Sunday, Sept. 6, fans — and pretty much every cast member — waited with breaths that were painfully bated when Ashley and Jared returned from their overnight date. There was a surplus of murmuring on whether or not Ashley would lose her virginity, but lo and behold, the night was completely innocuous and involved some good company and conversation. The constant prattle about Ashley's virginity was pretty wearisome, IMHO. (Who cares whether or not Ashley is a virgin, honestly?) But I digress...

Jared decided to do the right thing by breaking things off with Ashley, since he didn't feel a solid enough connection to continue things romantically. For her part, Ashley subsequently left paradise, being that she knew the island wasn't the place she was meant to find love.

One question remains: What in the name of everything happened to that supposed pregnancy scare that had been hinted at in previews for weeks on end? Fans were led to believe Ashley was going to lose her virginity and face a pregnancy scare during her time on BiP, but none of the aforementioned happened.

There have been no clues via social media or otherwise as to what happened to the meticulously placed clip. Was the whole thing meant to be a red herring? Did ABC take a page from the whole errant pregnancy test storyline with Ashley during her time on Chris Soules' Bachelor? (This is my vote.)

Thus far, the pregnancy scare that never was remains a mystery. I can only hope these — and many other — questions get answered following the finale.