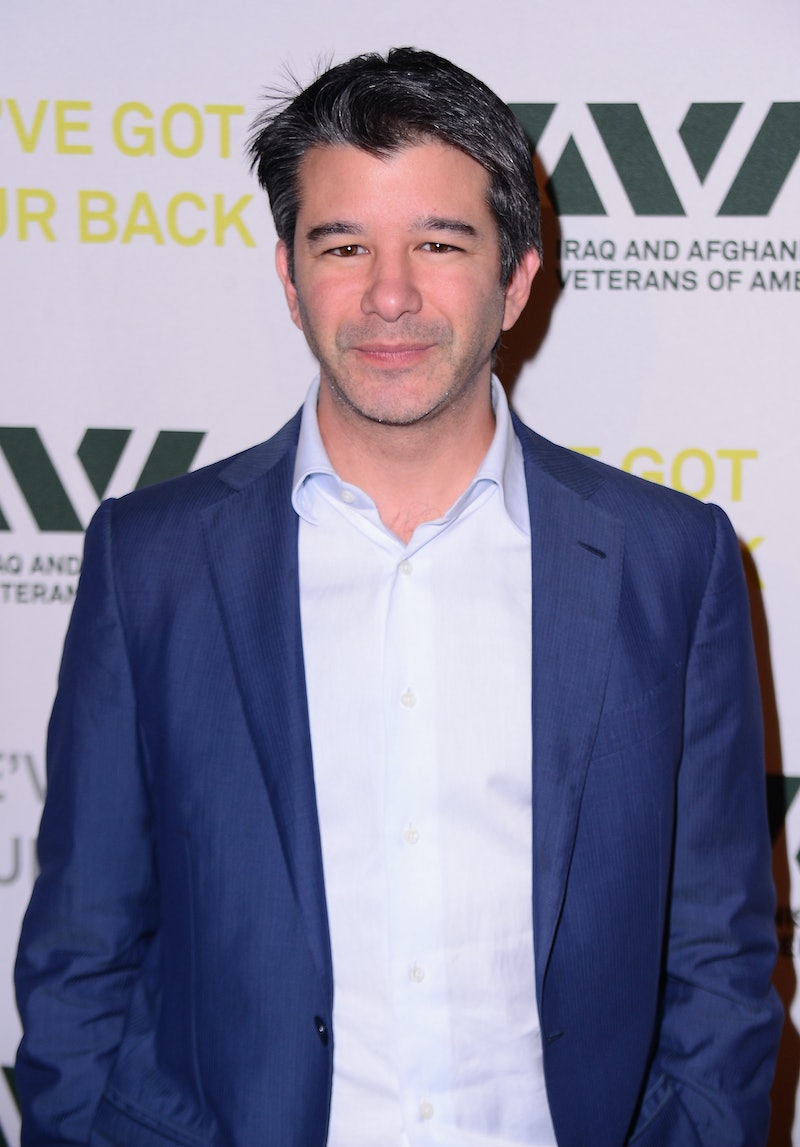 To begin with, Colbert asked Kalanick to explain surge pricing to him; that's Uber's practice of elevating its rates the higher the demand for drivers at a given time. Kalanick explained the price hikes in essentially just those terms — a simple matter of supply versus demand — but then Colbert upped the stakes a bit, asking whether surge pricing should go into effect when there's a terrorist attack in a city.

This isn't some hypothetical scenario; it actually happened in Sydney, Australia, after the Lindt cafe hostage crisis last year, though Uber eventually suspended surge pricing, and apologized for the momentary hike. Here's how Kalanick addressed both the question of what surge pricing is, and whether it should be suspended during extreme events.

When demand outstrips supply, the price goes up. … If it’s in a neighborhood, and we see many more people need a car than cars are available … cars go out to that area. Sometimes things happen in a city and if it’s an emergency … major weather events and things like that, we turn it off.

Kalanick didn't get an easy ride from Colbert by any means — he was forced to directly confront allegations that Uber is bad for working people and its drivers, as well as the aforementioned surge pricing question. But moreover, he was reportedly the target of a protester during the Late Show taping. According to CNN Money, somebody in the balcony of the theater called out that Kalanick was destroying full-time taxi driving jobs. He was reportedly given wide berth by Colbert, who didn't shut the interruption down, but the outcry was met with "stunned silence" by the audience.

That part didn't make it to the air, however, though we don't know when in the taping it took place. In fact, considering that Colbert asked Kalanick to answer more or less that very question, it could be that he did so out of deference to the man's concerns. All in all, it was a pretty interesting and capably conducted interview, in spite of the natural challenge — from the very start, it was clear that it would pale in comparison to the emotional Joe Biden interview that preceded it. Suffice to say, following Uncle Joe is a tough act.