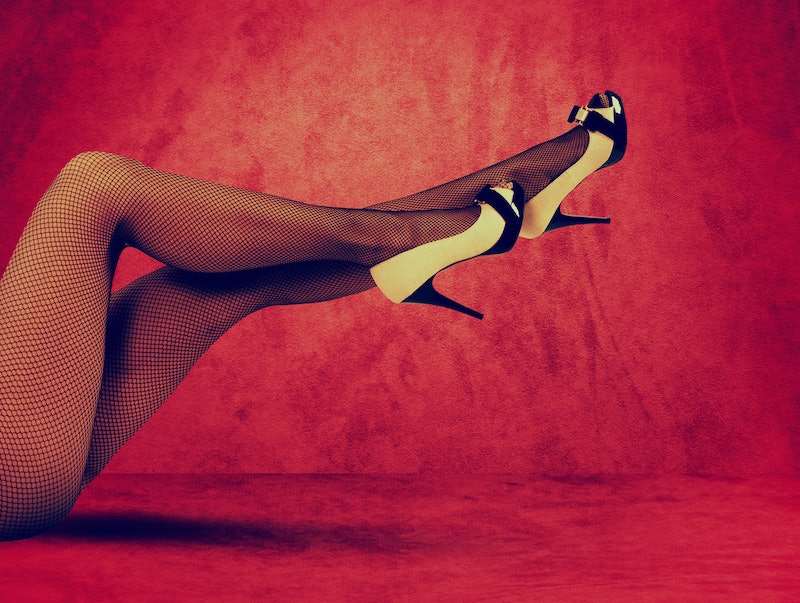 The study relied on comprehensive data collected between 1975 through 2001 — meaning that, despite changes in the style and accessibility of pornography, the overall trend towards egalitarian beliefs has remained consistent. The information was collected as part of the General Social Survey, which is "widely regarded as the single best source of data on societal trends" in the United States. The participants were 56.30 percent female, and 43.70 percent male. Slightly more than half were married, while the other half identified as "Never Married, Widowed, or Divorced." Only 14.88 percent responded "None" or "Other" when asked about their religion. The remaining 85.12 percent identified as "Protestant" or "Catholic" — an interestingly high number when considering the generally negative view of pornography in religious communities.

A porn-watching habit isn't the only lesser-known thing that correlates with feminism, either. Check out these three links:

Vlogger Ginny McQueen recently released a video detailing how feminism helps mental health in both men and women. While it's twice as likely that a woman will be diagnosed with depression, anxiety, or PTSD, men comprise 82 percent of suicides — a figure which may be due to the perpetuation of gender roles that prevent men from seeking help. By breaking down gender barriers, men and women will both be better treated for their mental health issues.

Despite the age-old stereotype of a powerful, independent woman failing miserably when it comes to her love life, the truth is to the contrary. According to Salon, women with college degrees are more likely to be married than women without a degree. Moreover, women with established careers and financial independence are more likely to get married and stay married. None of that would be possible without feminism.

3. Feminism and Preventing Violence Against Women

Though this isn't altogether surprising, it's still very important: Research published in an Oxfam journal revealed that nations with the most powerful feminist movements have more "comprehensive policies on violence against women" than nations with smaller or nonexistent movements. The strength of the feminist movement trumped national wealth and female lawmakers in importance. This is concrete proof that your individual voice and participation really does make a difference.