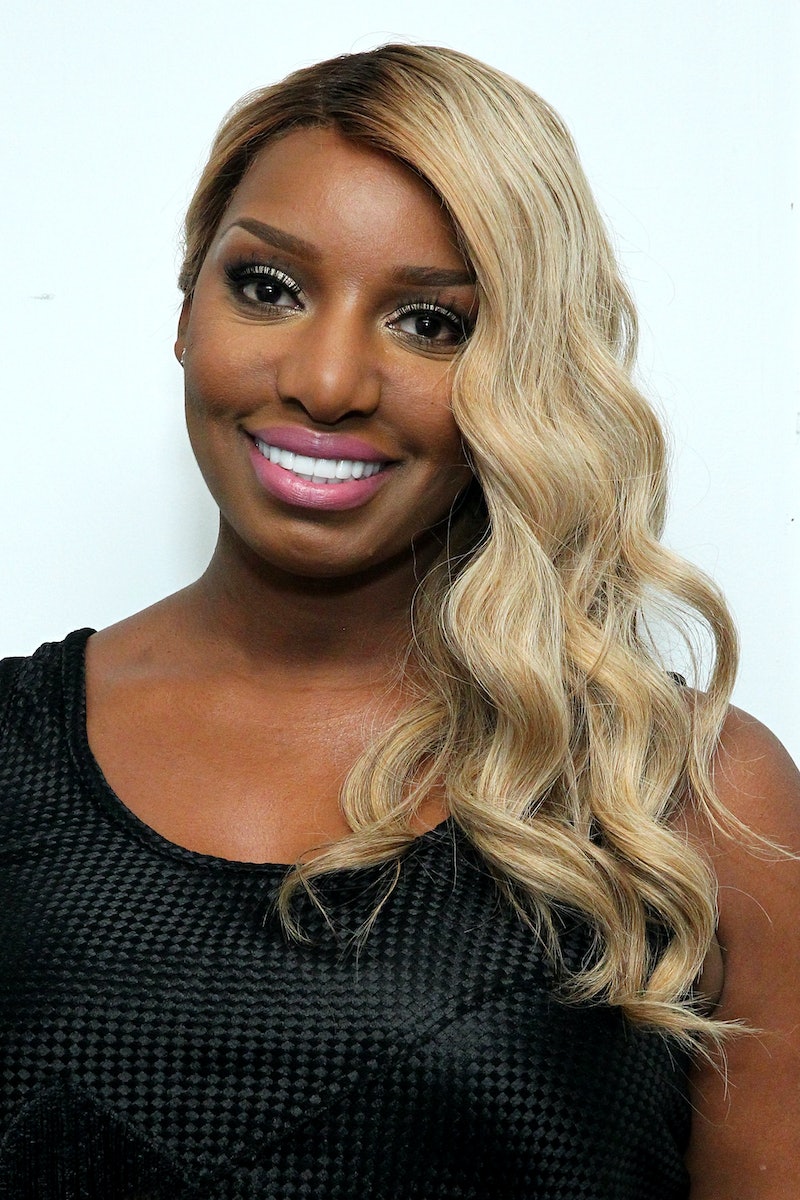 I am a huge fan of the Real Housewives. But I know that there a lot of people who look down them for being reality television stars and don't feel they have the same entertainment value that I do. I understand that a lot of people really don't want to give anyone credit who is "famous for being famous," but reality TV has really morphed into a legitimate form of entertainment over the years. And apparently I am not the only one who sees this shift, because these Housewives are really pulling in the big bucks. There are plenty of Real Housewives who have the same net worth as big name celebrities.

So, before you tell me I'm crazy to cite Yolanda Foster or Lisa Vanderpump as some of my favorite celebrities, you should check out some of the financial stats to see that most of these ladies are racking in the cash and can really hold their own in the celebrity world. Believe it or not, President Barack Obama has the same estimated net worth as one of the Real Housewives of Atlanta. It seems pretty shocking and honestly a little bit funny, but let's give credit where it's due and make some comparisons between the Real Housewives and some more "traditional" celebrities.

These two ladies could not be more different, but when it comes down to it Yolanda Foster and Whoopi Goldberg reportedly both have the same net worth of $45 million. Goldberg has made her fortune through being a comedian, actress, and talk show host; Foster was successful through modeling and interior design among other business ventures.

Technically, I'm a little bit off on this one. According to Celebrity Net Worth, Barack Obama is worth $12.2 million and NeNe Leakes is worth $12 million. Nevertheless, it's crazy to think that someone who throws shade for a living is worth the same amount as the current President of the United States.

I never thought that I would mention Chris Brown and Kyle Richards in the same sentence, yet here I am. It turns out that the controversial R&B singer and the Real Housewife have something in common. Brown has amassed his $30 million primarily through record sales and touring, while Richards' earnings are from Real Housewives of Beverly Hills and being an actor as a child.

Another very odd pairing! Disney alum Selena Gomez and the Dorinda Medley are both reportedly worth $20 million. I have no other comparisons to throw out for these two, but maybe Selena has a vacation home in the Berkshires?

Kandi Burruss is probably the least ostentatious out of all the Housewives so I always forget that she's really rich. Apparently, Burruss reportedly has the same $35 million net worth as actress and producer Eva Longoria. Both of these ladies are constantly working so it doesn't surprise me that they've amassed such a great fortune.

Bethenny Frankel is always adding new aspects to her empire, so I'm not shocked to learn that she's reportedly worth $25 million. To be honest, I'm more surprised that Katie Holmes is worth the same!

Scandal star Kerry Washington is arguably the biggest actress on television these days, so it just seems a little off for her and New Jersey Housewife Caroline Manzo to have the same net worth. This just makes me wish that more people gave the Housewives credit for their business prowess!

Eva Mendes has been a successful actress for decades and LuAnn is a reality TV star and a Countess so it was hard for me to rationalize if their estimated $15 million net worth makes sense or not. I did not know what to expect from either of these two, but it doesn't matter because they both probably have very fabulous lives with the fortunes they've amassed.

From watching Real Housewives of Orange County, I never expected Shannon Beador to be worth $20 million. The series shows her as a stay-at-home mom, but it turns out that she owns a successful construction company. Beador is very determined and organized so it makes sense for her to have a thriving business. And John Legend, is well, John Legend so his $20 million is not at all surprising.

Out of nowhere, Nick Cannon became the second coming of Ryan Seacrest, hosting just about every show possible. This dude is constantly working and is reportedly worth $50 million. On the other hand, Carole Radziwill has a $50 million net worth and a more relaxed lifestyle. She is an author, a princess, and a Kennedy relative so I'm sure that all adds up pretty nicely for her.

The next time people have the nerve to say that the Real Housewives are not real celebrities, they need to check out their net worths and bite their tongues. They might be surprised to see that the Housewives are neck in neck with some of the most famous people in the world.