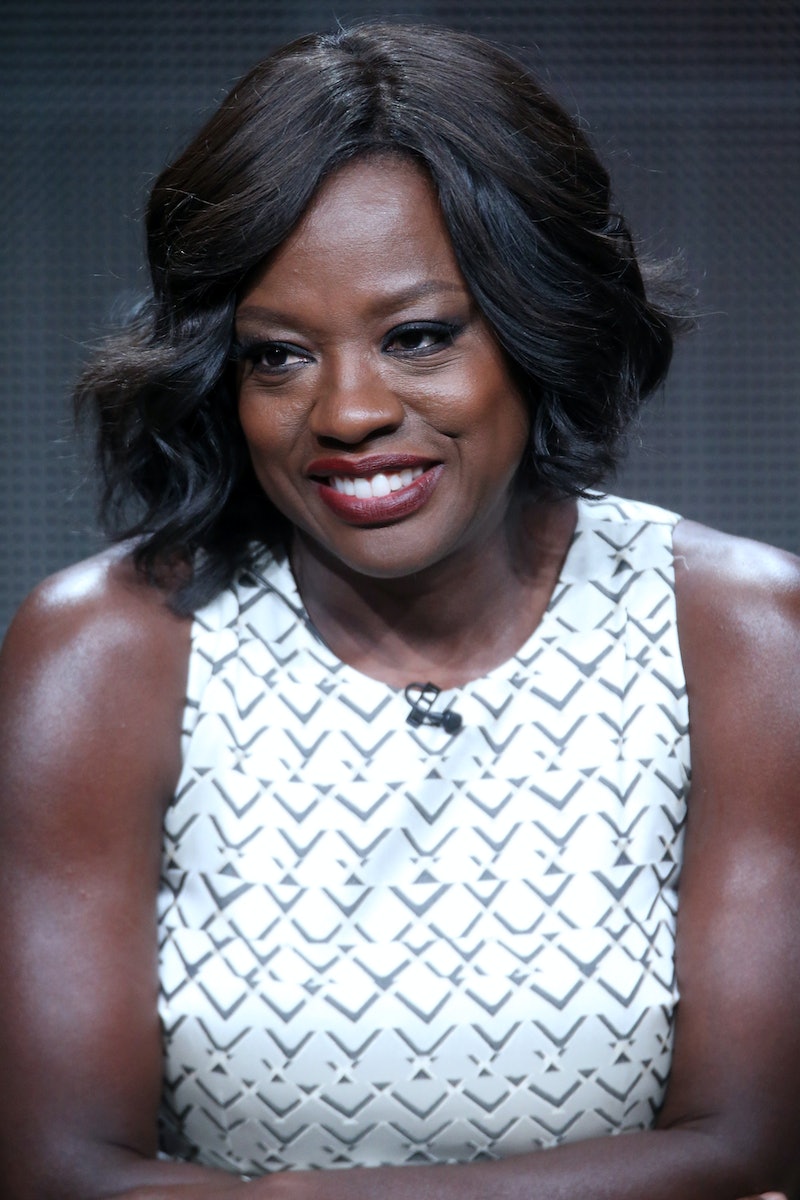 Rooting for shows and performers is bound to have some disappointments along the road. We tend to take ownership of our favorites and balk when others don't see them the way that we do. However, I don't think I'm alone when I say that Viola Davis should win the Emmy for How To Get Away With Murder. The show was one of 2014's biggest breakouts, and her performance is out of this world. This is her first Emmy nomination, but the actress has been nominated for two Academy Awards and thrice at the Golden Globes.

However, this is a tough category. Her other nominees in the category include three other women who I would just as happy to see up there on that stage — Taraji P. Henson for Empire, Elisabeth Moss for Mad Men, and Tatiana Maslany for Orphan Black. That's no disrespect towards Claire Danes, who is nominated for Homeland, or Robin Wright, who is nominated for House of Cards for the third year in a row, but Cookie Lyon is another debut favorite of mine and awards for both Moss and Maslany have also been a long time coming. In my humble opinion, there are few ways in which this category can go wrong. With Mad Men having ended, a lot of people will be rooting for Moss. However, if I'm being honest with myself — Viola Davis has got to win.

The intersections of awesome that would come from Viola Davis winning are plentiful. This would be a win for new shows, network television, Shondaland, women of color in Hollywood, dark-skinned Black women in particular, older women, as well as the lack of female antiheroes in media. Television, though it has its faults, has been a few streets ahead in many areas of diversity compared to Hollywood films. However, when it comes to awards shows, those differences that make television so great are not recognized.

Plus, Annalise Keating is such a juicy character that is definitely Emmy material. There are so many layers to her that only just started to peel of in Season 1 of How To Get Away With Murder. She's often a step ahead, but has had captivating moments of vulnerability as well. The episode that Davis submitted for her individual category is "Freakin' Whack-A-Mole," the sixth episode of the season. That is not, surprisingly, the episode in which Annalise has her beautiful and much talked about scene in which she takes her hair and makeup off before confronting her husband about his infidelity. It's an episode that, however, includes powerful scenes between Annalise and multiple characters, including this scene.

They really are like a modern day Who's Afraid of Virginia Woolf, and hopefully the Emmy Awards will give Viola Davis the recognition she deserves!