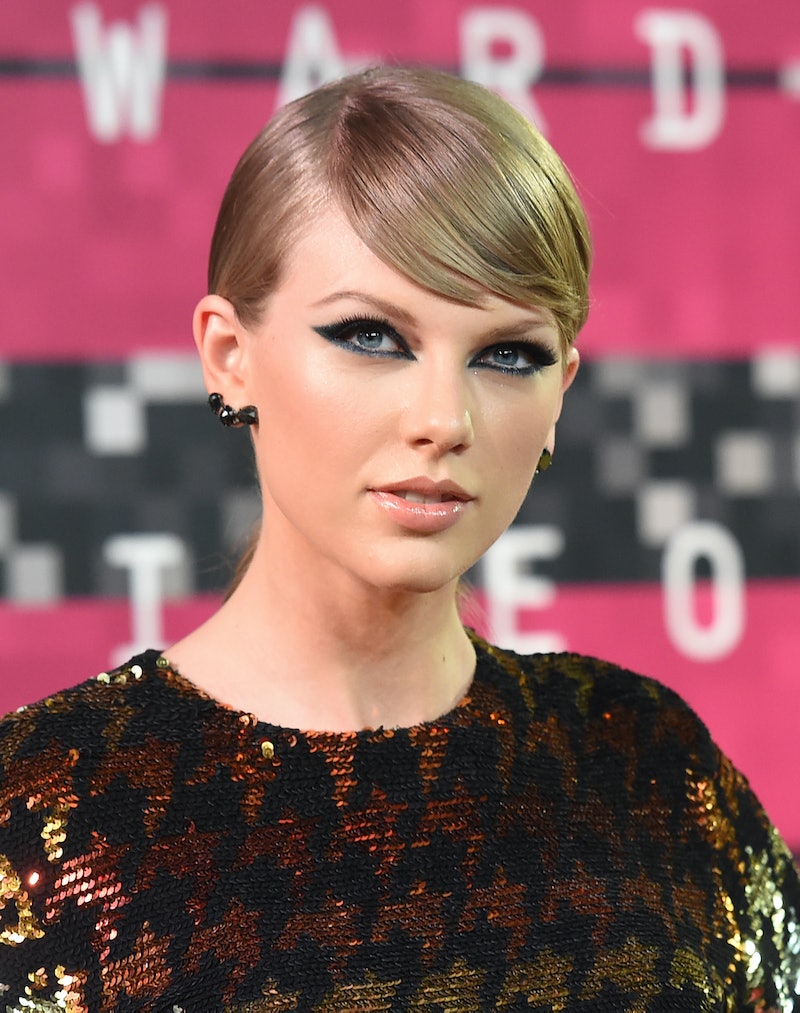 It's no secret at this point that Taylor Swift is a force to be reckoned with. Whether she's assembling an all-female squad of superstars, dating Hollywood's hottest men, or posting adorable photos of her cats, Swift is always making headlines and turning heads — and with good reason, she's ridiculously lovable and talented. She's so lovable and talented, in fact, that most musicians can't resist posting a good Taylor Swift cover song on their own site. Her music is undeniably infectious — can you blame them?

Swift's music and lyrics directly reflect her own life experiences: Heartbreak, friend drama, dating Harry Styles... these are things we can all relate to! (Well, maybe I can only relate to dreaming about dating Harry Styles, but that's practically the same thing, right?!) After a long day, I often like to kick back, relax, and listen to some Swift tunes. However, if I'm ever in the mood to switch things up, seeking out great covers and medleys of Swift songs still gives me my Swift fix, just with a different vibe.

Thankfully, the Internet is full of Swift covers. From alternative to acoustic, mashups to duets, T. Swift fans have her entire discography covered. Lucky us!

Clarkson is the queen of covers, that's fact — and her rendition of "Blank Space" just reiterates why.

"I Knew You Were Trouble" By Jessie J

Jessie J is a total angel and everything she sings is heavenly and divine. Her interpretation of "I Knew You Were Trouble" is no different — it will mesmerize you.

At certain points, I couldn't even tell that this was a cover — Cara takes "Bad Blood" and truly makes it her own.

"Back To December" By Jayme Dee And Derik Nelson

This cover has more of a country twang than the original, but the harmonizations make this one of my favorite versions of "Back to December."

Jung performed a instrumental version of Swift's "Romeo and Juliet"-esque track, and the results were breathtaking.

Before Tori Kelly was performing at the VMAs and burning up the charts, she was posting flawless*** Swift covers on YouTube.

"I Knew You Were Trouble"... GOAT EDITION

It's technically not a cover... but is still one of my favorite things on the Internet.

Now — if you need me I'll be searching for T. Swift covers and eagerly awaiting her next album.