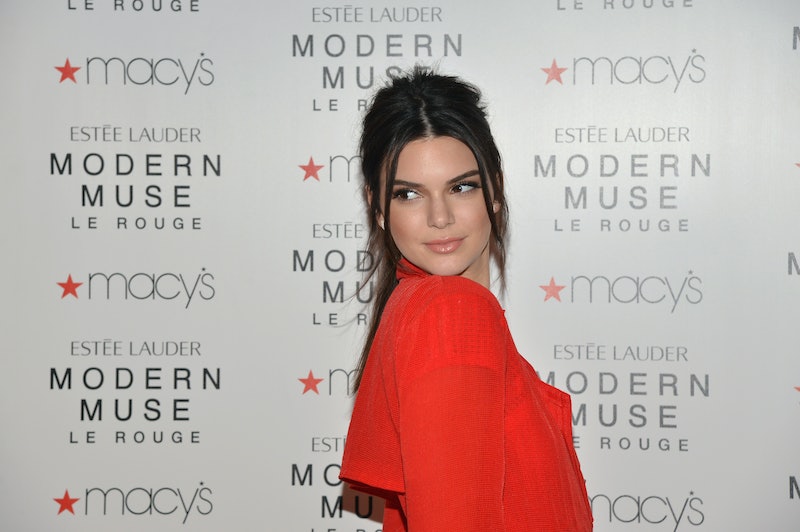 Leave it to one of the highest paid models in the world to go and do something this huge. Kendall Jenner nabbed two Vogue covers for October because, well, she’s Kendall Jenner. I mean, that’s a major career move — and even that’s an understatement.

Despite both featuring some fur, the two covers are very different. Her first photo for Vogue Japan features Jenner in a large fur hat, and the second, for Vogue Paris, has her in a black-and-white jacket with fur accent. She’s got a soft look for the Japan cover, with her locks long and flowing and her makeup minimal, while her look for the Parisian magazine is much more high-fashion. She’s sporting darker eyes and a very defined brow. Not to mention, that smize she’s got going on. She’s working it like only a top model could.

Check out the two covers and see just how different they are for yourself. Jenner is just so versatile in her modeling abilities. She’s no stranger to covering a magazine, but I must say, she’s really outdone herself with this whole back-to-back Vogue thing. She could basically go ahead and retire already, Because let’s face it, she’s done it all.

Look at her completely owning the 95th anniversary cover.

Only she could pull off a hat that big.

Once you're a part of this fashion gang, you really have made it.

This really is the Age of Kendall Jenner.