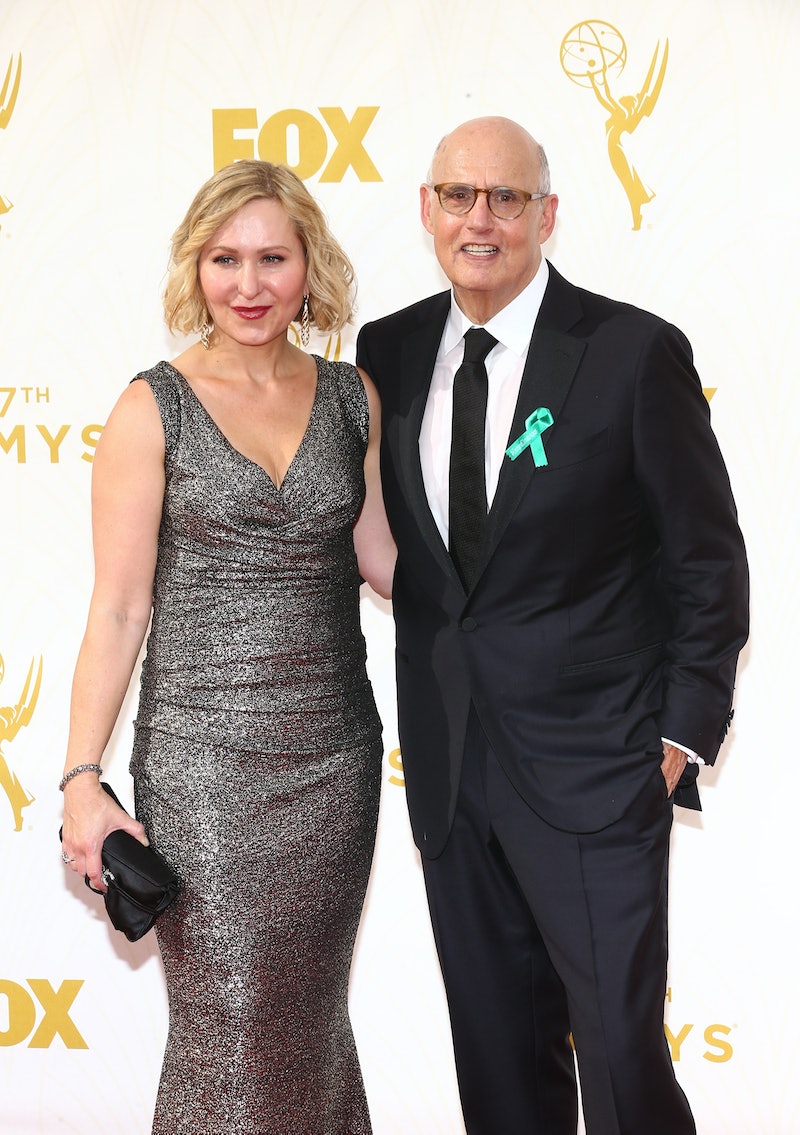 For fans of TV comedies, Sunday night marked a very important milestone. Jeffrey Tambor won the 2015 Emmy for Outstanding Lead Actor In A Comedy Series, finally bringing some change to what for years was one of the award's most predictable categories. Even though anyone who saw Tambor's moving work as Maura Pfefferman on Transparent could not have been surprised to see that performance rewarded, it was just shocking to see anyone but Jim Parsons take the stage. The star of The Big Bang Theory has been named the best lead actor in a comedy four times in the past five years, only being beat by Two and a Half Men's Jon Cryer in 2013. This year, however, Parsons wasn't even nominated, paving the way for Tambor's victory.

Even without the perennial nominee among Tambor's competition, his win is as impressive as it is deserved, having beat out Anthony Anderson for black-ish, Louis C.K. for Louie, Don Cheadle for House of Lies, Will Forte for The Last Man on Earth, Matt LeBlanc for Episodes, and William H. Macy for Shameless. The actors come from a mix of notable new series and respected favorites, and even though Transparent has only had one season so far, as a series that follows the life of a transgender woman, Tambor's character, its importance and sensitivity cannot be overstated. Tambor, nominated in the comedy category, brings great depth to Maura, and is able to balance the seriousness of the theme with perfect touches of humor. In such a great mix of nominees, Tambor stands out for beautifully bringing complex material to life.

Let's hope that the Emmys continue to make room for new series, and actors like Tambor who effortlessly blend comedy and drama, because with so much talent on television and streaming, this category should be shaking things up every single year.