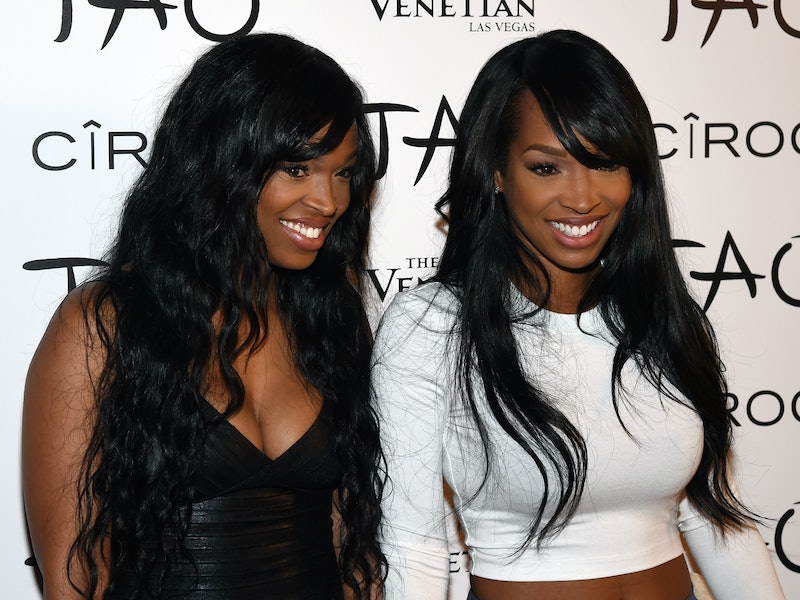 Once upon a time, at the intersection of Melrose and La Cienega, the Kingdom of Dash West Hollywood was born. It was not the Kardashian Empire’s first Dash boutique, but it is the first Kardashian store to be given its very own television series. I have been waiting to say this for months, so let’s khut right to the khase: Sunday night, Keeping Up with the Kardashians spinoff/workplace reality show Dash Dolls premiered. I am so very happy this program exists.

I love a reality show centered around a workplace (see: Vanderpump Rules, Below Deck, Hollywood Cycle) and I love anything Kardashian, so it shouldn’t come as a surprise that I knew I loved Dash Dolls long before I met it. It’s KUWTK’s little sister who suddenly appeared after several seasons, and I can’t wait to see where it takes us. (Wait, is Dash Dolls the Dawn Summers to KUWTK’s Buffy Summers? I can dig that. Hot take: I actually liked Dawn Summers. And no, I’m not trying to be contrarian. I’m just speaking my truth. Please do not revoke my Buffy Fan Club membership.)

...But do you know what I will do? Share my favorite quotes from the episode. Let's get to it.

1. “I’ve Been Obsessed With Fashion Ever Since I Popped Out Of My Mom’s Vagina.”—Durrani

TMI? Hardly. I envy anyone who knows what what they want to do with their life from an early age.

If I ever end up at a party with the Dolls of Dash (WHAT A DREAM!), I'll ask Durrani and Nazy to go on a snack run with me. Clearly, they know what's up. [Expletive] food is the best kind of food.

3. “Caroline Is, Like, The Nightmare Before Christmas Barbie." — Durrani

Uh, does that Barbie exist? If so, I need one.

Is Durrani Uber A?

6. “I Met Shalom At The Beverly Hills Gas Station Off Wilshire.”— Durrani

This exchange took place while the Dolls were standing inside the Playboy Mansion monkey habitat (because when in Rome!). I don't know who was responsible for either line, but this exchange had me screaming for about 10 minutes.

8. “There are so many Oreo advertisements right now."—Taylor

I wish Taylor had a chance to expound on this.

You heard Durrani, y'all. Sport stacking practice is OVER.

11. Melody's Face When Taylor Dropped A Pair Of Soiled Underwear On The Bed:

You said it, sister.

More like this
Selena + Chef Season 4 Was Filmed At Hannah Montana's Old Malibu House
By Jake Viswanath
Pete Davidson Runs To Shower With Kim K In 'The Kardashians' Season 2 Trailer
By Jake Viswanath
Where Is Clayton Echard Now? The Former 'Bachelor' Star Is Dating Susie Evans
By Kadin Burnett
Here's Our Ranking Of The Funniest 'Bachelor' Casting Ad One-Liners So Far
By Grace Wehniainen
Get Even More From Bustle — Sign Up For The Newsletter