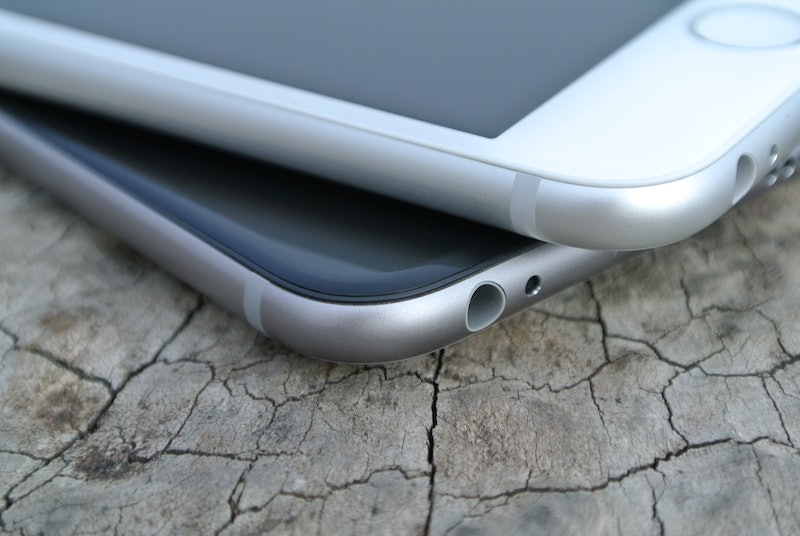 It's that time of year again, folks: upgrade time! If you have an iPhone 4S or later, the new Apple iOS 9 update became available earlier this month — which means that in addition to all the new features you can access you probably already know about, there's also a host of hidden features hanging around. These features might not be as easy to find as some of the others, but they'll definitely make your life as an iPhone user a whole lot easier.

In case you've been tucked away under a rock for the past month, iOS 9 is one of the latest Apple rollouts reshaping the smartphone and technology landscape. In addition to software updates, Apple is releasing the iPhone 6S and iPhone 6S plus, which have more powerful cameras, extraordinarily advanced chips, 3D touch, and faster Wi-Fi capabilities. The company has also released the iPad pro and the Apple Pencil (which has been the subject of a lot of memes and scrutiny), as well as upgraded the Apple TV. As for the Apple watch? The luxury fashion brand Hermès has partnered with the company to create one-of-a-kind designer wearables. We truly live in the future, folks — one in which even watches and pencils can be "smart."

Though Apple is always super excited about new features offered by software upgrades and new devices, there are always several secret features that fall under the radar. Here are 10 hidden iOS 9 features to start using ASAP, because they'll probably make your life easier.

Though the new update should add about an hour of battery life to your phone, iOS 9 also gives users the option to put their phone in "low power mode," which can be found in by going to "Settings," then "Battery." Low power mode will reduce power consumption until you next charge your device. To indicate that your phone is in low power mode, your battery bar will go from green to yellow.

Having trouble sifting through all your photos to find the perfect #SelfieSunday pic for Instagram? Fear not, because the new update automatically sorts your selfies into one folder based off what photos you're taking with your front camera, making it easy to admire yourself all day, every day.

Though users were previously only able to attach photos or videos to emails, iOS 9 now lets you attach anything. Use it in conjunction with iCloud Drive or any other cloud storage locker, and you're good to go.

4. Draw Directly On An Image

Think of this feature as Apple's version of Snapchat. If you're sending an email with a picture and want to mark something specific in the photo, you can do so by attaching the image, pressing down on it, and selecting "markup." This will bring you a screen that allows you to draw, add text, magnify something, and add your signature or autograph.

5. Do Math in Your Search Bar

Have a quick and easy calculation you have to do? Slide your finger down or to the right to reveal your search bar and type in your equation. The answer will be displayed right there on the screen — no calculator app required!

6. Sketch And Add Photos In Your Notes

The Notes app got a major boost with this upgrade. It now allows you to draw in it with a few different utensils that have different strokes and weights, add photos, or just add text. Above, I have chosen to include my favorite Drake lyric with a photo of home, because it's just that kind of Monday.

Sometimes, there are just some things you don't want your friends to see if and when they idly pick up your phone and start scrolling through your photos — like, for example, the image seen here. You can choose to hide that photo so it won't show up on your Moments, Collections, or Years, but you'll still have the photos in your album. Sneaky!

And shut down those apps accordingly. Just go to "Battery" in "Settings" and scroll down to see what apps are sucking the life out of your phone.

9. Swipe Down On A Photo To Dismiss

If you want to go back to your album, just swipe a photo down instead of hitting the button that directs you back. The actions probably take the same amount of time but, you know, innovation takes many forms.

If you are deep in the app game and have an article opened from your Facebook, an external site you opened from Twitter, or photos opened from your camera, this features offers a way to get back to the original app with a line in the upper left hand column. In this case, it says "Back to Camera."

And now you know!