When it comes to movies, it often feels like it's all been done before. Everything these days is a sequel or a remake, but I've always had a weakness for "based on a true story" films that offer insight into major events that have influenced our world at large. Thankfully, the new movie Truth certainly fits the bill. Starring the likes of Robert Redford, Cate Blanchett, Elisabeth Moss, and Topher Grace, Truth focuses on the "story behind the story" of what happened after Dan Rather reported that President George W. Bush was AWOL from the Air National Guard during the Vietnam War during a CBS News broadcast back in 2005. Rather stepped down following the broadcast, while producer Mary Mepes was the subject of a media witch hunt that ended up getting pretty crazy. The fascinating story gets a nice tease in the new Truth trailer, and if you're anything like me, you'll be desperate to see the whole movie.

Truth is largely based on Mapes’s 2005 book, Truth and Duty: The Press, the President, and the Privilege of Power, though writer-director James Vanderbilt also counted on conversations he had with both Mapes and Dan Rather. In fact, Rather was thrilled to hear that Redford had been cast to play him. As Vanderbilt recalled to Yahoo Movies, "[Redford] called Dan up and said, ‘You know, Dan, I’m going to play you.’ And Dan said, 'Thank you so much. I’m so excited about it.’ And Bob said [laughing], 'Don’t thank me yet!’" From the looks of the trailer alone, it seems as though we're in for an incredible look at one of the biggest journalistic stories in US history. Don't believe me? Here are the best parts:

There's nothing more exciting to a journalist than the potential to break a major story — one that's so major, in fact, it could be life changing. Once Mapes got wind of an alleged scandal surrounding George W. Bush's military service history, the research immediately began.

There's nothing particularly ominous about this shot, but when you mess with the White House, you know it's serious business.

Obviously, if you're going to make major allegations concerning the President of the United States, you'd better have a whole lot of evidence to support your claims. Mapes, Rather, and the entire 60 Minutes news team had boxes and boxes of material to work through. Only one problem...

The Segment Is Complete

After a ton of hard work, the segment due to air on 60 Minutes was finally complete and ready to be handed over to the broadcaster. Ahhh! It's so nerve-racking, especially since we know what comes next.

Rather Goes To Air

Little did they know what insane repercussions this single broadcast would have. The allegations made within it were serious, and the White House wasn't going to take them lying down.

Were Those Documents Even Real?

It's fine and well to be handed classified documents... but how do you even verify that they're real? Uh oh, this seems like a load of trouble.

The aftermath of the 60 Minutes report was unprecedented, and one of the most intensely fascinating things to happen in journalism probably ever.

Truth looks like it's going to be a great movie — watch the full trailer below to get a sneak peek. 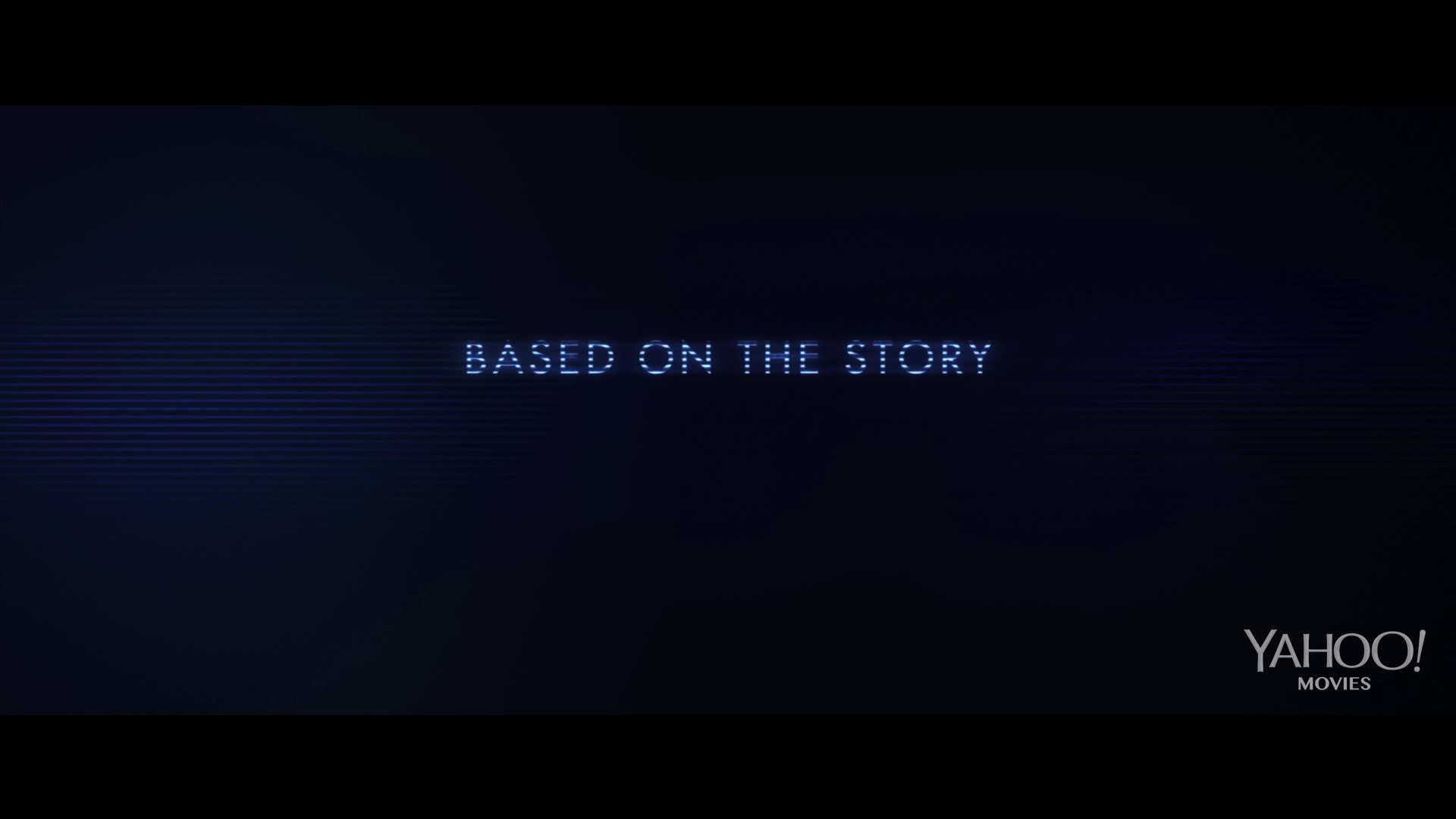