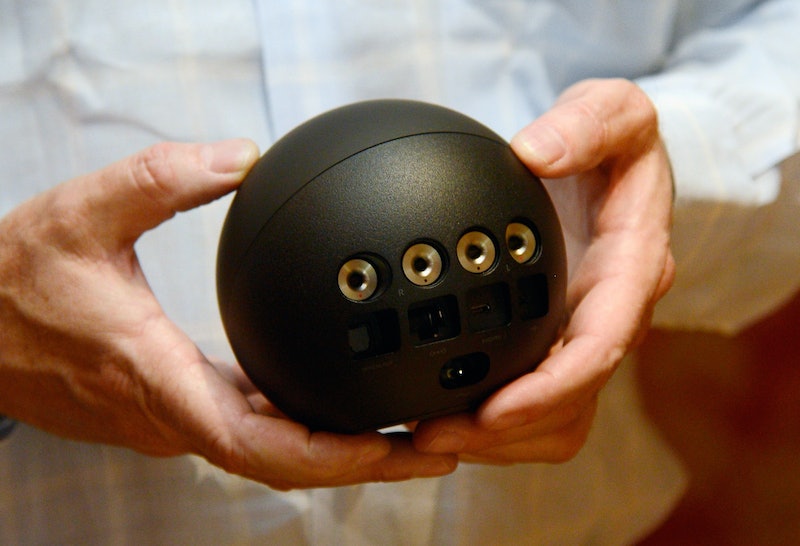 We've wondered aloud before if smartwatches are maybe becoming a thing: so far, they've existed only as a tiny, geeky segment of the tech market, produced (badly) by Sony and (a little better) by startups. But now that Apple's testing smartwatches, you better believe Google's racing to get in there first.

Now, it turns out Google's also reportedly working on—deep breath—a games console; a low-cost Android phone; and a "media streamer." (We'll explain exactly what that is in a sec.)

First: the smartwatch. Known in tech circles as "functional jewelry," smartwatches have been steadily building up an audience since their arrival early this year. Here, for example, is Sony's second-generation smartwatch, unveiled last week:

These babies can notify you with texts, calls, messages. They also can keep you posted about upcoming events, snap (oddly angled) photos, and provide you with a host of call-logging and remote-music services. (We assume they can also tell the time, but there isn't quite so much fanfare around that one.) They're pricey (between $100 and $200) and tech bloggers have warned that due to limited integration with iOS, they're probably not worth it... unless Apple just so happens to make one.

When whispers began that Apple was considering doing just that, Google probably took a good hard look in the mirror and jumped in. Details are sketchy thus far, but we know that Google's version of the watch will probably use Bluetooth to connect with Android devices.

Determined not to be outdone, Google is working on Nexus Q, a "media streamer" to compete with Apple TV...and it looks a lot like a bowling ball.

Originally intended for release last June, the company has been holding back in the midst of criticism that the Nexus Q was too expensive, and provided very few features. They've also been pretty busy figuring out how to get Android into literally every electronic device imaginable: the latest word is that they've decided to put it in fridges. FRIDGES.