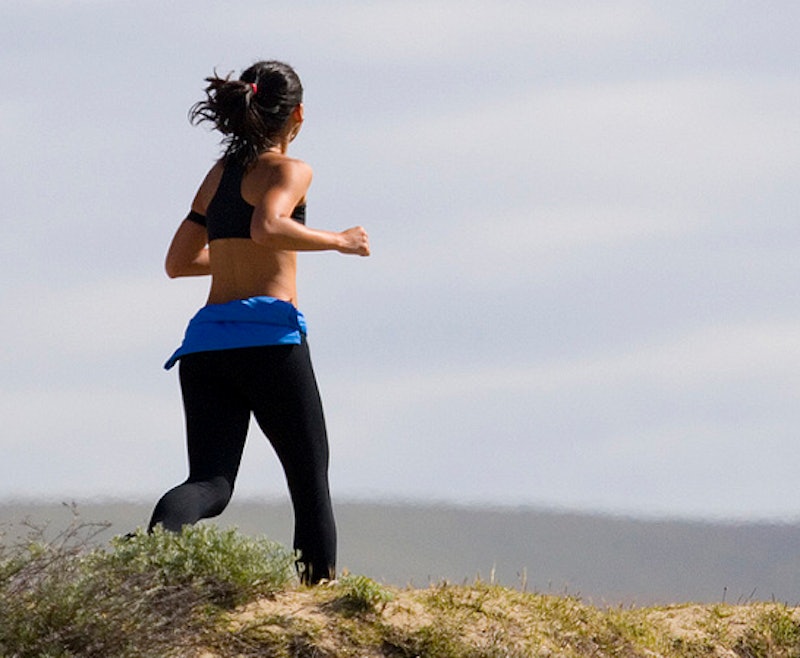 Some people, like myself, can’t work out without music — though others can somehow run for hours to the sound of silence. And even though I thought that those types of people were simply insane, it turns out that this is actually because there are two distinct kinds of work out personalities, as ABC News points out. The first type, associators, turn their attention inward while they are exercising, and focus on their heart rate, breathing, and muscle tension. Dissociators, on the other hand, turn their focus to anything that can distract them from the work that their body is doing, be it with a book, television or music.

If it sounds like you are a dissociator, music might be your best choice for a better workout for many reasons. First, you are distracted by the music so you aren’t focusing on how hard your body is working or the strain and effort associated with that work, allowing you to have a longer work out. Music with high beats per minute, or BPM, will also help you keep a faster pace. Additionally, music with inspirational or motivational messages can keep you positive and reduce perceived exertion during a strenuous work out, encouraging you to push yourself harder.

In fact, Dr. Costas Karageorghis of Brunel University, London, told TIME Magazine that listening to music can result in a more intense workout and improve endurance by up to 15 percent. Karageorghis also shared how to chose the best workout music. Apparently, you should choose a song that builds up to the same BPM as your target heart rate, with the target range between 120-140 BPM. You should also make sure that the songs have a positive or motivational messages and keep your iPod on shuffle so you don’t get bored of your playlists.

You can stream this playlist here on Spotify, and you can find the BPM of any song with this website. Happy calorie burning!