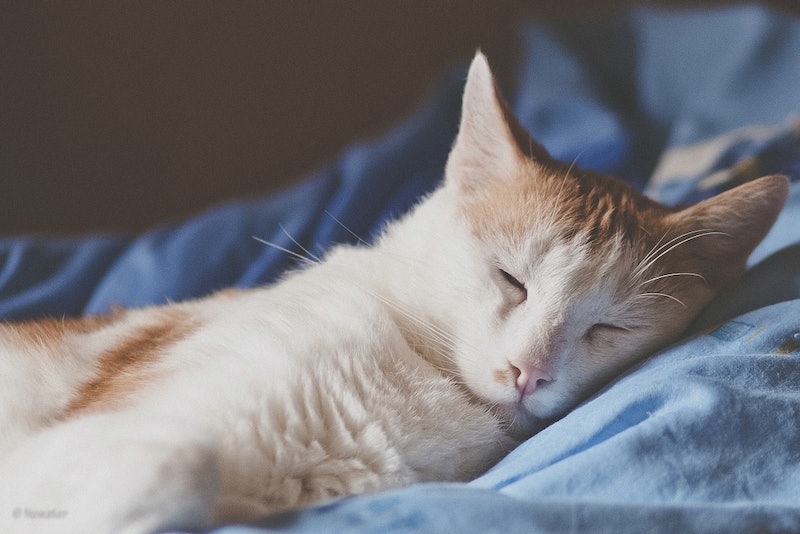 I don't know about you, but I always feel like whether or not I have a good morning often affects whether or not I have a good day. But how do successful people start their day? I realize the definition “success” is relative (and, in fact, I maintain that the only person who's qualified to decide whether or not you're successful is you yourself) — but is there something different about how, say, Bill Gates starts his day than the average person? Could that have been one of the many factors feeding into his ability to accomplish such a great deal over the course of his lifetime? Maybe — and if it is, then this infographic by UK-based online bedding shop Sleepy People detailing the morning routines of eight people considered to be highly successful might be worth a look.

It's Saturday right now, which means that I am almost certainly not following most of the routines on this list. But when I say “most,” I do actually mean it — because it turns out that there is one that sounds a little similar to what I typically do on the weekends. According to Daily Routines — the blog that eventually gave rise to the book Daily Rituals: How Artists Work — Winston Churchill woke up fairly early every day (at 7:30 a.m.), but had a tendency to lay around in bed for a pretty substantial portion of time, although he was by no means idle. Between 7:30 and 11:00 a.m., he had breakfast in bed, caught up on his mail, and read all the national newspapers (essential reading for… well, anyone in general, but definitely for the Prime Minister in particular). Then he started to get some work done by dictating to his secretaries. He finally got out of bed at 11 a.m. and took a bath, following it up with a stroll around his garden.

Whether or not he stuck to that routine when the Doctor showed up remains to be seen.

Me? On weekends, I don't typically get up at the same time I do during the week if I can help it (even though I am aware that it's horrible sleep hygiene to have a lie-in on your days off), so unlike good ol' Winston, I do not arise at 7:30 a.m. I am, however, a big believer in The Weekend Breakfast, so after I wake up, I'll usually spend at least an hour puttering around, putting my waffle iron through its paces, having coffee, and so on. Then maybe I might go for a bike ride, after which I'll take a longer-than-usual shower (hot showers are one of my favorite things) — and then I'll finally get dressed and get on with the rest of my day. True, I might be missing the whole “working from bed” thing that Churchill had mastered, but hey, I'm not a prime minister. I can afford to take it a little easy every now and again.

Maybe the main lesson to take away from all these morning routines isn't necessarily “get up early” or “hit the ground running,” though. Maybe it's “each person is unique, so figure out what habits help you have the best or most productive day you can, and then base your morning routine around it.” Check out the full infographic below — maybe it'll give you a few ideas of your own.

More like this
Why Experts Say Sleeping With A Fan On Isn’t Totally Risk-Free
By Sophie McEvoy
The 8 Best Chew Bones For Puppies, According To A Vet
By Andrea Hannah
The 5 Best Sand Flea Repellents For Bite-Free Living
By Elizabeth Enochs
The 12 Best Air Fresheners For Bathroom Smells
By Amber Petty
Get Even More From Bustle — Sign Up For The Newsletter