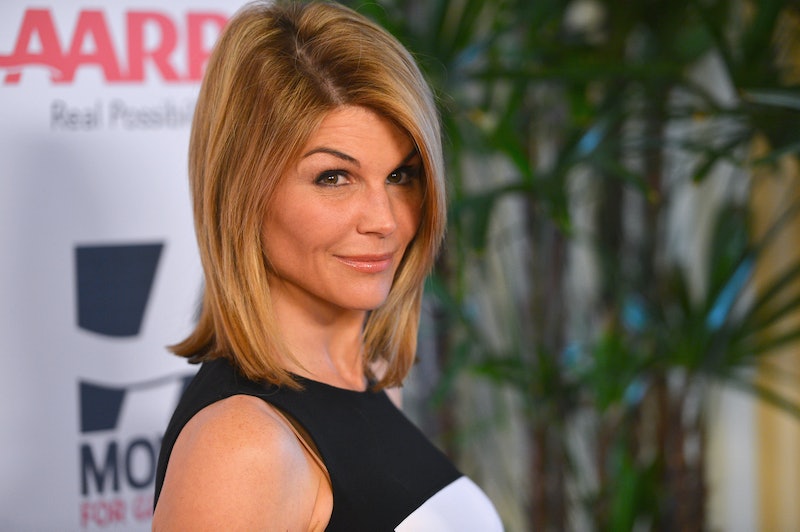 Even though Aunt Becky from Full House is mostly tucked into our memories as the woman who won Uncle Jesse’s heart, anyone who watches Full House as an adult can see that Becky really was more than just a female love interest for one of the guys. Because Becky did more than just love Uncle Jesse. She served as the maternal influence for DJ, Michelle, and Stephanie for most of the show’s long running history. Think about it: there were no other women in their lives for them to look up to. So when Becky arrived on the scene, what better woman for them to learn from than one who was confident, sure of herself, and didn’t take any of the guys’ crap?

Throughout her years on the show, she became a role model for those girls. And while we may not have realized what an impact she was having on us young viewers at the time, it’s clear that she was shaping our young minds too. Because do you remember what a badass Becky was? I mean, what other kind of woman would have been enough to win Uncle Jesse’s heart and keep him in his place?

Just look at some of these amazing moments. Becky really was teaching us all how to be strong, independent, and very much ourselves in a male-dominated world. She was more than just the sweet aunt who won Uncle Jesse’s heart. She was powerful. She was determined. She was a role model for us all.

1. When She Wasn’t Impressed With Jesse’s Good Looks

It takes a lot more than good hair and leather jackets to impress Aunt Becky.

2. When She Refused To Be The Butt Of The Guys’ Jokes

Serves him right for making fun of a woman’s cooking.

3. When She Spoke For All Pregnant Women Everywhere

"Is that too much to ask?" she asked, while asking for watermelon from Mexico. No, Becky, it is not. Preach, girl. PREACH.

4. When She Fought For Her Man

Even if it cost her a ton of money.

5. When She Took Care Of The Girls Like They Were Her Own

She really stepped up and took on a mothering role for those girls, protecting them and teaching them some really important lessons about how to be self-sufficient.

6. When She Was Happy With Her Life The Way It Was

She wasn’t about all that materialistic stuff. Not Aunt Becky.

7. When She Bet Jesse He Couldn’t Handle Being Pregnant

Because, seriously, that’s way harder than it looks.

8. When She Was A Working Woman

With serious goals and career ambition.

9. When She Stood By Her Man

Their partnership was always about equality. Two people taking life’s adventures as they came to them, always side-by-side.

Now if you’ll excuse me, I’m going to go watch every single episode of Full House over again and appreciate the feminism inherent in everything Becky did for those girls and for us.