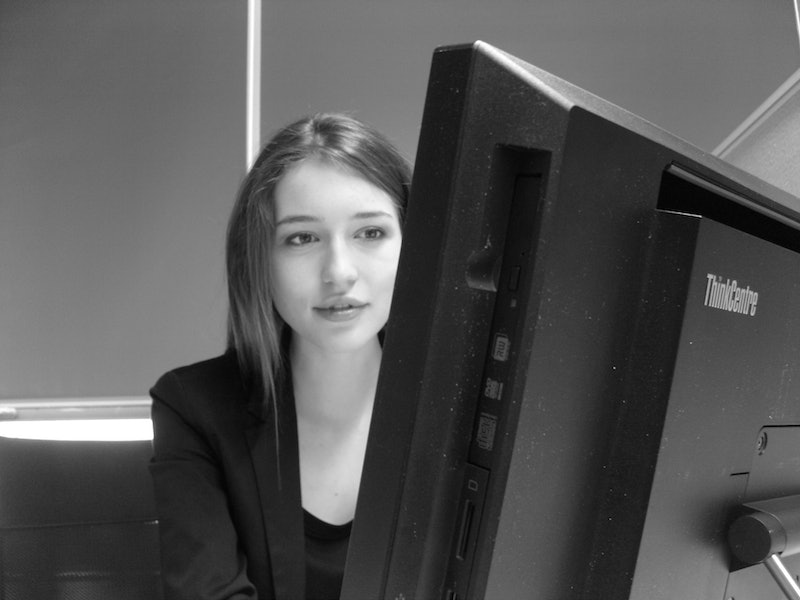 Good news for everyone who wants to work less: Apparently, Sweden is seeing a lot of productivity benefits from companies deciding to implement a six-hour workday. It's the sort of progressive attitude you'd expect from the Swedes, they of universal healthcare and the willingness somehow to muddle through outrageously awful Nordic winters. Better yet, the change hasn't lessened the amount of work that's actually getting done in a typical day one bit. (Not too surprising — how many of your coworkers, after all, spend at least two hours prowling the break room because they heard a rumor that someone brought in cookies?)

"I think the eight-hour workday is not as effective as one would think," said Linus Feldt, the CEO of Stockholm-based app developer Filimundus, in a Fast Company article about the shift. "To stay focused on a specific work task for eight hours is a huge challenge. . . . In order to cope, we mix in things and pauses to make the workday more endurable. At the same time, we are having it hard to manage our private life outside of work. We want to spend more time with our families, we want to learn new things or exercise more. I wanted to see if there could be a way to mix these things."

It's been a big success for Feldt, and all he really had to do was hold less meetings during the week (can you imagine?) and tell workers to stay away from Internet distractions.

It made me wonder what other Swedish work changes overworked Americans could benefit from taking on. Here are just a few:

Private childcare in the United States is so expensive that it's cheaper for some parents to stay home and take care of the kids than work. Needless to say, offering free childcare can help boost productivity. Paid maternity (and paternity!) leave, meanwhile, makes it easy for parents to leave work — for 16 whole months — to look after their children without worrying about whether or not there will be a job waiting for them when they return to work.

By the way, can we talk about maternity leave in the United States for a second? Currently, U.S. law says that mothers get only 12 weeks of unpaid (!) maternity leave. This is one of the least comprehensive parental leave laws in the world. The benefits of maternity leave aren't just good for mothers — they're good for children. The fact that Republicans oppose this policy and Democrats have made little in the way of improvements on this policy says a lot about what our priorities as a nation are. End rant.

As you know if you've ever worked in the service industry, jobs in the United States don't come with guaranteed sick days — which means that people are tempted to come into work while sick, which makes other employees sick, and which then creates a whole chain reaction of sick employees being less productive. Sweden mandates paid sick leave, plain and simple.

Many workplaces in Sweden have company-wide Fika — that is, coffee breaks. And it turns out breaks are really important for productivity.

About 70 percent of Swedish workers belong in a union. In America, just over 10 percent of workers do. That's a shame, because collective bargaining consistently leads to higher wages and better benefits for employees.