Everyone loves a good political spoof, and when it comes to poking fun at politicians, Donald Trump is probably one of the easiest targets we have right now. The longer he remains in the presidential race, the more fodder Trump provides for us to satirize. Saturday Night Live has had their actors impersonate Trump for decades, and a whole new can of worms has opened up now that The Donald has moved simply from blowhard billionaire and Apprentice star to viable Republican nominee for president. With Halloween coming up, tons of people will be looking to the political stage for their inspiration and a Donald Trump SNL Halloween costume might be just the thing that will work you in with the other politician costumes, but set you apart with an extra touch of goofiness.

The key to pulling off the SNL Trump look as distinct from a regular old Donald Trump is going to be exaggeration, especially with the hair and make-up aspects. The faux, faux Trump (yes, we're getting meta for Halloween) is all about playing up the Donald's most absurd characteristics. So start practicing your best Jason-Sudeikis-As-Trump duck lips, and check out this easy-to-assemble perfect SNL Trump Halloween costume. 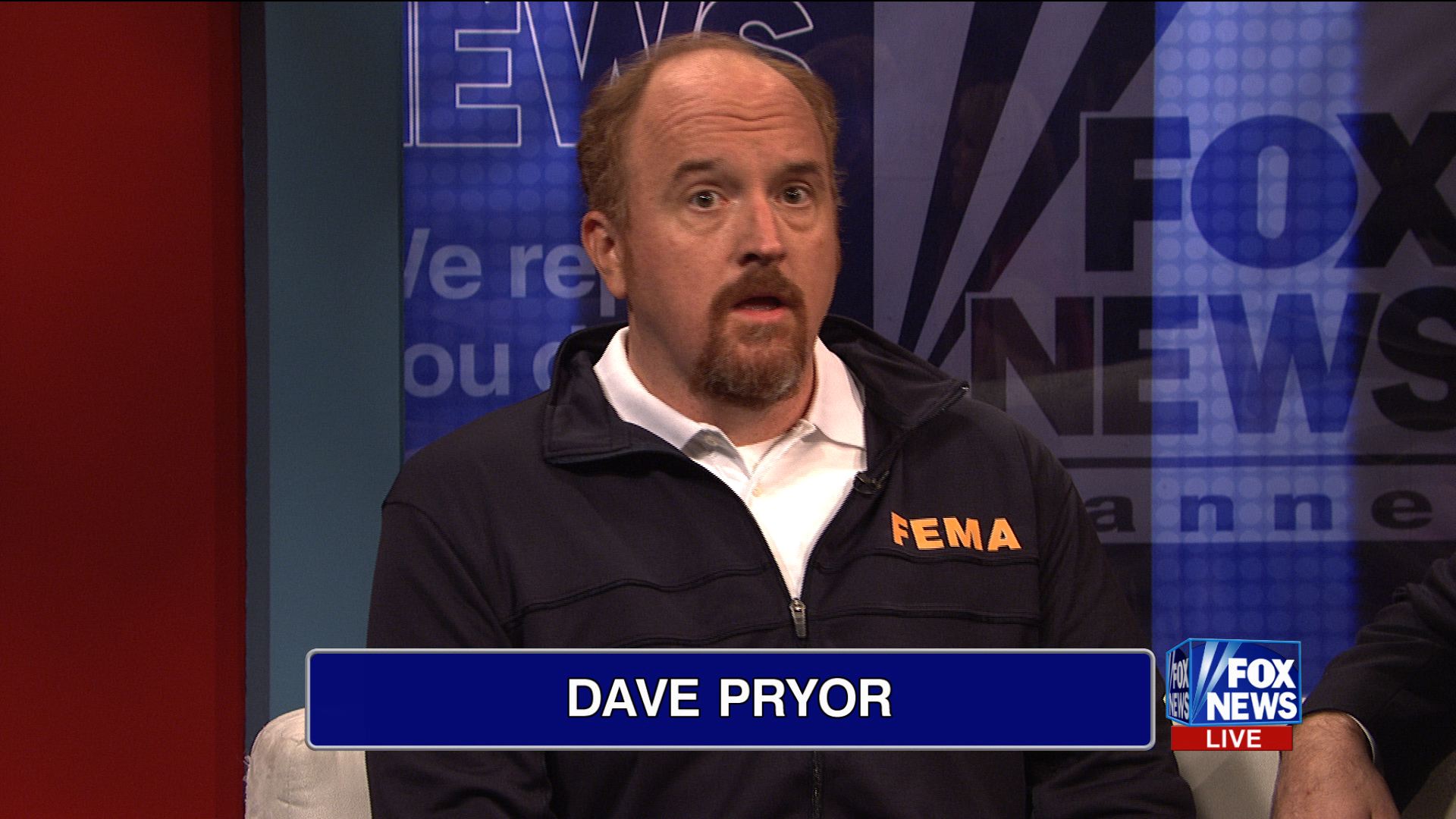 Start With The Suit

The Donald wouldn't be caught anywhere in SNL-land without wearing a suit. Of course, Trump is probably wearing his own suits that were previously sold at Macy's, but as those are no longer for sale at Macy's and they're crazy over-priced, for costume purposes, you'll want to opt for something off the sale rack. Kohl's has a handful of men's suits on sale for a decent price currently, so hop on over there to snap up a Trump look-alike suit.

Both SNL Trump and real-life Trump love their basic white button-up shirts. Luckily, these are super easy to find, and it's highly likely you even have one hanging in your closet already. If you do need to purchase one for your costume, the Gap is always great for the basics.

SNL Donald loves red ties, so you'll need to procure a Republican red tie of your own to really pull off this look. This little red baby from the Tie Bar is about $20, and will pull the whole thing together.

This is really the crux of the whole costume. You have to get a wig that clearly screams "THE DONALD," but that isn't too realistic looking. Exaggeration of the side part is key. This super shiny, golden wig that is available for purchase on halloweecostumes.com should do just the trick. Bonus points if you can style it so the comb-over appears to be flying away in the wind.

To really drive home the faux-Trump factor, you're going to have to nail the make-up. This Cosmo tutorial breaks down exactly how to get the Trump look you want. And I can't say this enough: you can't use too much blush. Something pink and bronze should get the desired SNL effect. Try this bronzer blush from Sephora.

And don't be afraid to wear a powder or foundation that's a shade too dark (SNL Trump does, after all). You can also get this Bare Minerals foundation from Sephora, as well.

Whenever Trump is portrayed on SNL, he also has nice peachy lips. So you should, too, obviously. Give this sheer peach lipstick from Sephora a whirl.

Now, go scare the living hell out of every. Trump is terrifying, after all.