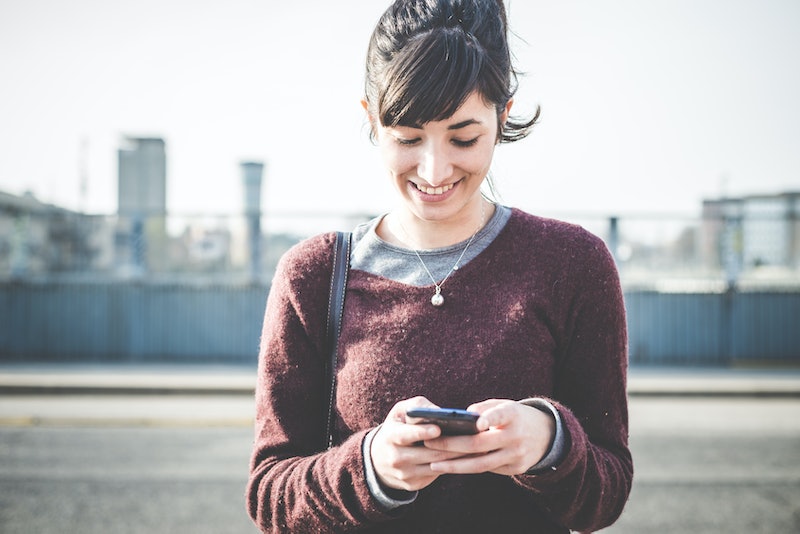 For those of you who think there’s nothing in the world better than Tinder, then be prepared to have your minds blown! Although Tinder has users in all 196 countries in the world and can brag about having 26 million matches a day, as well as over nine billion matches since its 2012 launch, that wasn’t enough for Tinder. They wanted more not just for their brand, but their members, too, so they did what any dating app does and introduced something new: Super Like.

That’s right; as of today you no longer just have to sweep right, but you can Super Like someone with a sweep up. Sweeping right just means you only “like” someone or are maybe are just kind of interested, but Super Like is an entirely different breed of liking. It’s maximum liking, taking all the regular likes in the world and making them look like a sad and unimportant. Because what’s a like, if it’s not a SUPER like. I mean, seriously?

But although it’s still in the early stages, is Super Like effective? Well, let’s see.

1. Your Chances Increase Of Getting A Response If You Super Like Someone

According to the test market research, it was found that people who are Super Liked are actually 3X more likely to swipe right on those who Super Liked them. Because, let’s be honest, if someone is THAT into you, so much so that they’re going to use one of their Super Likes, you might as well give them at least 30 seconds of your time.

Maybe it’s because one person is just so damn smitten that both parties are suddenly chatty and extra long-winded, but apparently conversations between two people, when one of them has been Super Liked last longer. How much longer 70 percent longer? That might not be 100 percent, but it’s more than 50!

While just tossing two matches together can result in a couple of conversations before meeting up, with the Super Like option increasing conversations by 70 percent, you’re therefore creating something deeper and meaningful. What this means is that maybe, just maybe, Tinder won’t always be mostly a hook-up app, and love just might be in the air?

4. Tinder Plus Membership Is On The Rise Because Of It

As Tinder cofounder and CEO Sean Rad told TechCrunch, “We’ve seen Super Like have a meaningful impact on Tinder Plus conversion. And that stems out of the value that people are getting from the Super Like.” With just regular ol’ Tinder you get only one Super Like a day, but Tinder Plus users get five Super Likes a day ― so many more chance for love!

5. Using It Is More Effective For Women Than Men

While Tinder is really excited to announce all the pros to Super Like, studies have found that women become suspicious when a man is too interested in them. While another study found that when a man thinks that a woman is really interested, he becomes even more interested than he would be otherwise.

What this means is that for Super Like to be truly effective, it’s best if women use the option most, and men just lay off a bit.