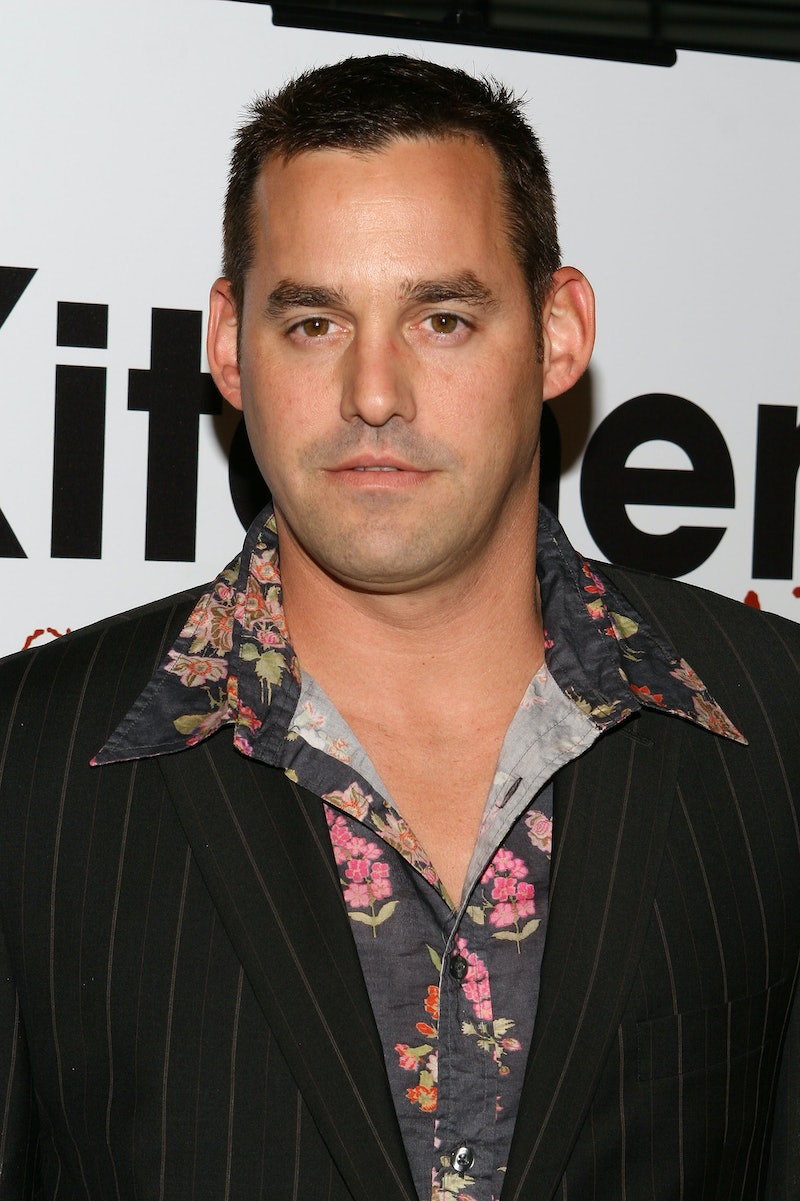 Well, this is terrible: Buffy the Vampire Slayer star Nicolas Brendon was arrested in Saratoga Springs, NY Wednesday evening after he allegedly choked a female acquaintance, broke her cell phone, and stole her car keys. According to People, the woman reportedly stopped by the hotel where Brendon was staying to drop off personal belongings, and Brendon allegedly used physical force to prevent her from leaving. The Saratoga Springs Police Department told People that they were called to a hotel that night to an alleged domestic disturbance. It’s been reported that the woman is Brendon’s girlfriend, but their relationship to each other has not been confirmed.

When the officers arrived at the scene, Brendon reportedly had already fled, but the cops found him a few blocks away from the hotel that same night. According to People, Brendon spent the evening in jail and was charged with obstruction of breathing, two counts of criminal mischief, and third degree robbery.

This arrest is yet another rough chapter in the last 12 months of Brendon’s life. He has been arrested several times since Oct. 2014, and he went to rehab for substance abuse and depression back in June.

In response to Bustle’s request for a statement following the reports, Brendon’s publicist had “no comment.”

More like this
UK Viewers Will Have To Wait To See Jessica Biel’s Killer Housewife Series
By Rachel Mantock
What Does Michael Peterson’s Family Think Of 'The Staircase'?
By Arya Roshanian
Michael Peterson & Sophie Brunet’s Relationship Timeline
By Morgan Leigh Davies
9 Honestly Unbelievable Revelations From The WAGatha Christie Trial
By Frances Stewart
Get Even More From Bustle — Sign Up For The Newsletter