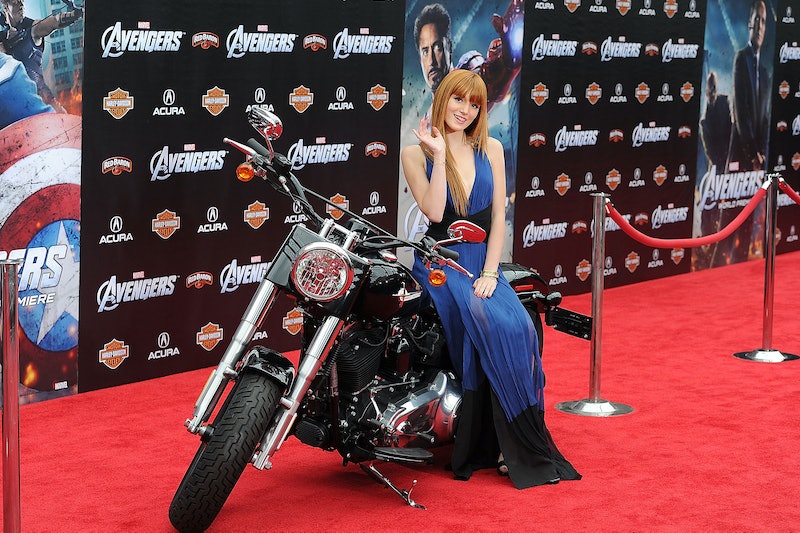 Having trouble finding happiness? Apparently, all you're missing is something men in midlife crises have known for years: just buy a motorcycle. At least, that's what Harley-Davidson has concluded is the key to female satisfaction after polling over 2,000 women, half of them bikers and half not (the company gracefully refrained from categorizing the latter as total losers). According to the famous motorcycle company, women who ride score higher on all marks of happiness than those who opt for other modes of transportation.

Surprisingly, only a little over half of motorcycle riders said that their bikes made them feel "free" and "independent," and they were less inclined than non-riders to say they felt good about their intelligence and sense of humor. (So ... nothing problematic about how women define happiness in this study.)

You heard it here first, ladies: go out and buy a motorcycle if you want to be sexy and don't care about your personality! Or, you could only buy a bike and take this poll — which comes from the marketing arm of a clearly biased source — with many grains of salt. We'd suggest the second option.

Also, we'd suggest watching this trailer to a movie called Girl Meets Bike that may or may not have ever been released.