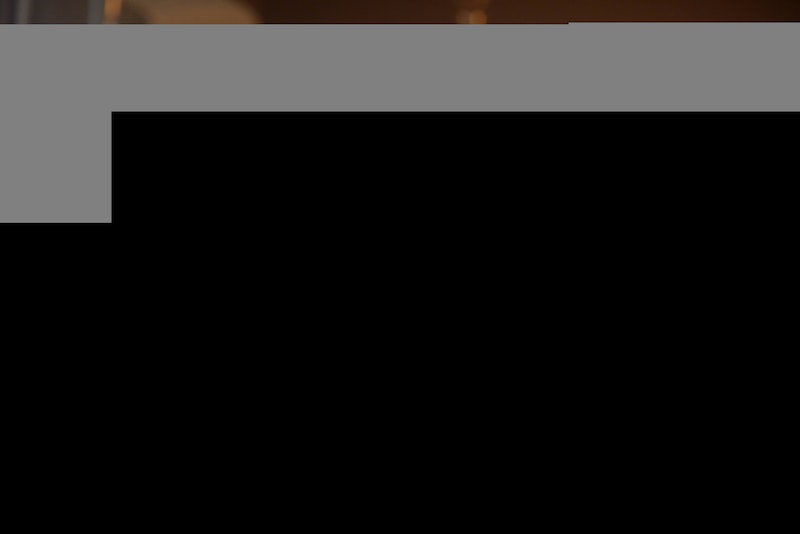 Gotham has introduced a brand new villain for its second season, billionaire Theo Galavan. And his combination of lofty scheming and ruthlessness has many Batman fans wondering if Theo Galavan is DC Comics character Ra's al Ghul. Since Ra's al Ghul is a relatively famous villain who's been adapted a few other times, it might seem off to think of Liam Neeson's character from Batman Begins as the older version of Theo Galavan — Gotham's version of the character doesn't really seem like the martial arts type. But if you go back to the source material, there are some really key similarities between the two characters. And the Gotham writers and producers are clearly pushing the similarities, because they've also given some obvious hints in both scripts and press releases that suggest that they're going to reveal the new character as one of Batman's adversaries.

There are also plenty of differences between the comic version of Ra's and Theo Galavan, and necessarily so. It would be wildly boring to watch Gotham write the same exact story that other writers have done before, especially since Arrow recently had a large arc centering on Ra's al Ghul. Whether it's an epic misdirect or just the first step in showing how Galavan becomes an ageless, evil mastermind, it's undeniable that the character has a lot of similarities with Ra's so far.

Most of the Batman villains are either mobsters, low-level thieves, or some other similar villain. A rarefied few have specialized training, like Mr. Freeze, Poison Ivy, or Scarecrow, but I'd say Ra's is one of the few "old money" bad guys in the mythos, especially because Bruce Wayne usually holds down the billionaire side of things in Gotham City.

He Has A "Centuries-Old" Feud

The fact that the press release for Season 2 of Gotham described Theo as having a "centuries-old vendetta" against Gotham City strikes me as very odd. Unless, of course, Theo, like Ra's, is actually hundreds of years old.

But He Still Has A Youthful Appearance

Even though Galavan claims that he's from Gotham and his family is important to the city, everyone seems to think that he's a new guy in town that nobody knows. In the comics, Ra's uses chemical deposits called "Lazarus Pits" in order to maintain his youth for hundreds of years.

In Batman Begins, Neeson's version of the character planned to "save" Gotham City by destroying it. Judging from what Theo Galavan has said, he completely agrees.

A big part of Galavan's plan was to break a collection of inmates from Arkham Asylum by using some bright blue knockout gas. In Begins, Ra's was using the Scarecrow's fear formula in order to poison the city, and Gotham might be planning something similar for Galavan.

He Works With A Female Relative

For comic Ra's, that would be his daughter, Talia, but here, it's Galavan's sister, Tabitha — or, at least, that's what he's saying. Even though they're supposed to be siblings and partners, they don't seem like equals, with Theo calling all of the shots. And there's a chance that Tabitha could be Theo's daughter if they do have access to a Lazarus pit.

And He Built Himself A Team

Ra's often works with his League of Assassins in the comics, while Theo Galavan has a group of Arkham escapees called the Maniax. Both groups are known for being ruthless killers.

But There Are Some Reasons Why He Couldn't Be Ra's, Too

First and foremost, the comics character has always been from Egypt, not Gotham City. He also has no relationship to Tigress, Tabitha's future identity. And Ra's doesn't usually appear in Gotham City until the rise of crime that comes just before/during Batman's first appearance. There's always a chance that Gotham is leaning on these similarities to misdirect the audience when in reality Theo Galavan is not meant to become Ra's al Ghul. But at the same time, such an iconic villain having so many similarities with a new character is suspicious as well... clearly the only way to really tell if Theo will become Ra's is to keep watching Season 2 of Gotham.