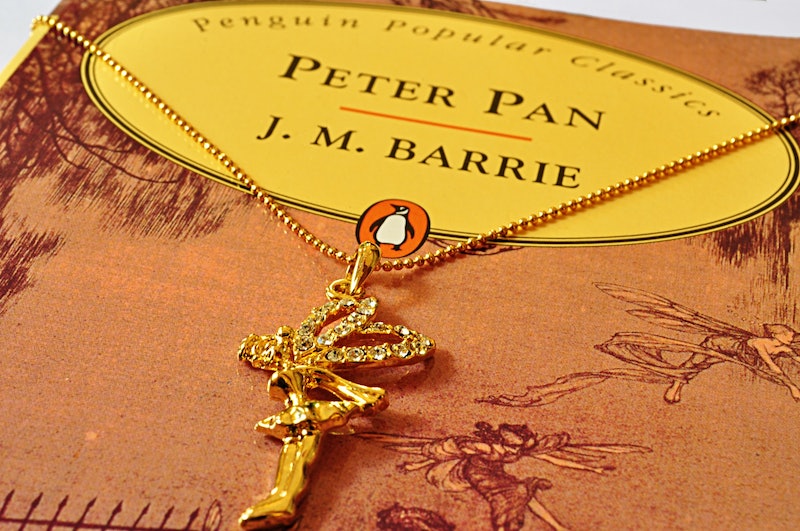 Our childhood years are formative ones and sometimes it's the books we read rather than the movies we watch that leave the most lasting impressions. While there are probably thousands of books out there that hint at the beauty of travel, these five were the ones that sparked my wanderlust. I didn't think much of it at the time but, after traveling professionally for the past several years, I realize now more than ever that books have a way of turning fiction into fact.

“If you become a fisherman,” said the little bunny, “I will become a rock on the mountain, high above you.”

Let's start from the very beginning. This was my second favorite book growing up (Goodnight Moon being the first) and while it's quite simple on a surface level, it was my first glimpse into the complex yet universal allure of travel. As children we are scared to leave the nest and yet most of us eventually must and do. While the mother bunny in this book vows to follow her baby bunny everywhere, it's the imagery and endless possibilities that inspire wanderlust.

2. The True Confessions of Charlotte Doyle by Avi

“A sailor chooses the wind that takes the ship from a safe port. Ah, yes, but once you're abroad, as you have seen, winds have a mind of their own. Be careful, Charlotte, careful of the wind you choose.”

This is the book that was most significant in inspiring my lust for travel, though I don't think that's necessarily the intention of the story. In a nutshell, a rich young girl name Charlotte Doyle boards a ship headed to America where her parents live. During her voyage, everything she thought was true is questioned, and shortly after reuniting with her family, she decides to return to the same ship not as a passenger but as a member of the crew.

The first time I read this book I was horrified. How could Charlotte leave her parents like that? Why would she abandon her rich life to rejoin a dirty ship? But the story really stuck with me and a few years later I decided to give the book another shot. It was as if I was reading an entirely different story. Her tale quickly became one of passion and self-discovery. The ship became a symbol of absolute freedom and sparked my own dream of sailing around the world one day.

“If you shut your eyes and are a lucky one, you may see at times a shapeless pool of lovely pale colours suspended in the darkness; then if you squeeze your eyes tighter, the pool begins to take shape, and the colours become so vivid that with another squeeze they must go on fire.”

Peter Pan is my favorite book of all time but I didn't actually read it until I was in high school. If you've watched the Disney portrayal then you know the basics, but that's just scratching the surface of this symbolic story. Unlike the whimsical cartoon movie, Neverland is a scary place where villains pose a real threat to survival. All in all, the boy who never grew up taught me that adulthood isn't so bad.

On a deeper level, I found Peter's thirst for adventure contagious and I couldn't wait to see mountains, waterfalls, and oceans as vibrant as the ones described within the pages of this book. I think as travelers we all have a Neverland — a place where we feel at home despite having never stepping foot there before. For me, that place is Norway.

4. The Lion, the Witch and the Wardrobe by C.S. Lewis

“If there's anyone who can appear before Aslan without their knees knocking, they're either braver than most, or else just silly.”

A set of seven fantasy novels, The Chronicles of Narnia are well known for their religious symbolism, but this particular book spoke more to me as a wonderful introduction to the world beyond what we know. What child wouldn't want to wander into her closet and discover an enchanted forest cloaked in powder-white snow on the other side? I sure did and Lucy's curiosity was contagious.

Another fantastic role model for soon-to-be-travelers is Madeline — between the classic and new books in the series, our protagonist explores Paris, London, Rome, and Washington D.C. My personal favorite in the series is Madeline in London and I'm not ashamed to admit that when deciding where to study abroad in college, I did have flashbacks to reading this book.