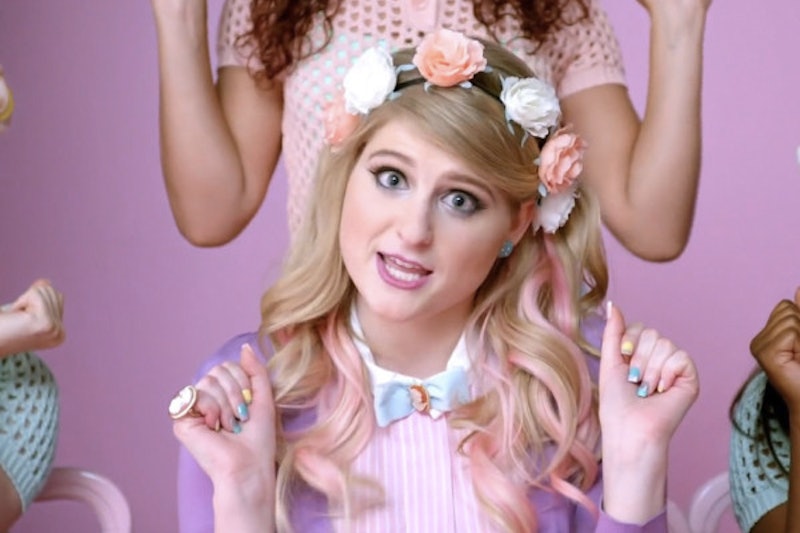 When I heard recently that Wiz Khalifa’s video for “See You Again” reached over a billion views on YouTube, I could definitely believe that so many people had tuned in to watch the music video honoring the late Paul Walker. The video is a moving one, with images flashing between the rapper and clips of the late actor on the set of the Fast and Furious movies. It makes sense that so many people would watch that video on YouTube. But, it got me wondering: How many YouTube videos have hit over a billion views? With all of those videos going viral of babies laughing and pandas sneezing and Taylor Swift rocking our worlds, I figured there had to be a few others that have racked up that many views.

And, it turns out that there are a lot of other YouTube videos with 1,000,000,000 views or more. But, instead of the viral stuff I was anticipating, most of the videos that have been so popular have been music videos like Wiz Khalifa’s. Still, he has something to be proud of. His video was the first ever hip-hop video to reach one billion views. The others that have been that successful have all been pop videos.

Just take a look for yourself and see which videos have been the most popular on YouTube.

This video that had everyone jumping around like they were horseless cowboys back in 2012 has racked up over 2,000,000,000 views to date, which is almost double the views of any other video that made this list.

With Katy Perry as an Egyptian goddess, there’s a reason why this video has accumulated 1,124,771,032 views at the time of writing this article.

Katy Perry is definitely dominating the over-a-billion-views list. She and Taylor Swift are the only artists to have two videos with over 1,000,000,000 views.

8. “All About That Bass” By Meghan Trainor

It must be all that pink bubblegum sweetness. That or the amazing beats. Either way, this video has racked up 1,050,532,053 views thus far.

I swear I watched this a million times when it first came out, so you can totally blame me for this one, guys. The popular song is now at 1,051,796,751 views as of now.

And, here you thought those viral videos were so popular. Turns out they have nothing on your favorite pop songs!