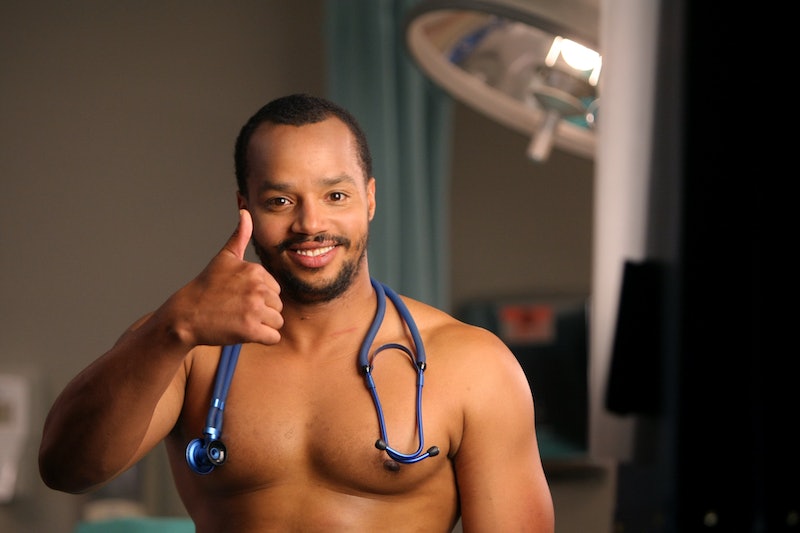 Let's talk about sex. Actually ... let's not. A new study by Duke University Medical Center reveals that teenagers barely talk to their doctors about sex. Even more troubling, it seems that doctors barely talk about sex to teenagers, either. As for those doctors who do talk to teen patients about this basic aspect of their health, apparently the average physician spends only 36 seconds talking about sex. We're all for the occasional quickie, but talking to teens about sex isn't the time for them.

Here's what else you need to know about the new study:

Conclusion: doctors, take the initiative to talk to your patients about sex.

Because chances are your patient is thinking about having sex. Or has already had sex.

And considering the incredible lack of comprehensive safe-sex education across the nation, as well as the prevalence of abstinence-only education, doctors need to talk to teens.

No, seriously. If so many adult women still know so little about birth control, imagine how little some teens know about the bees, the birds, and everything in between.

And as for parents: we know you love your children, but maybe next time you take your teen to the doctor's office, you could volunteer to step outside to let your teen speak privately with his or her doctor. Remember, they need space.

You might also want to have the sex talk with your child yourself.

And teenagers: for the love of God, don't be afraid to talk about sex.