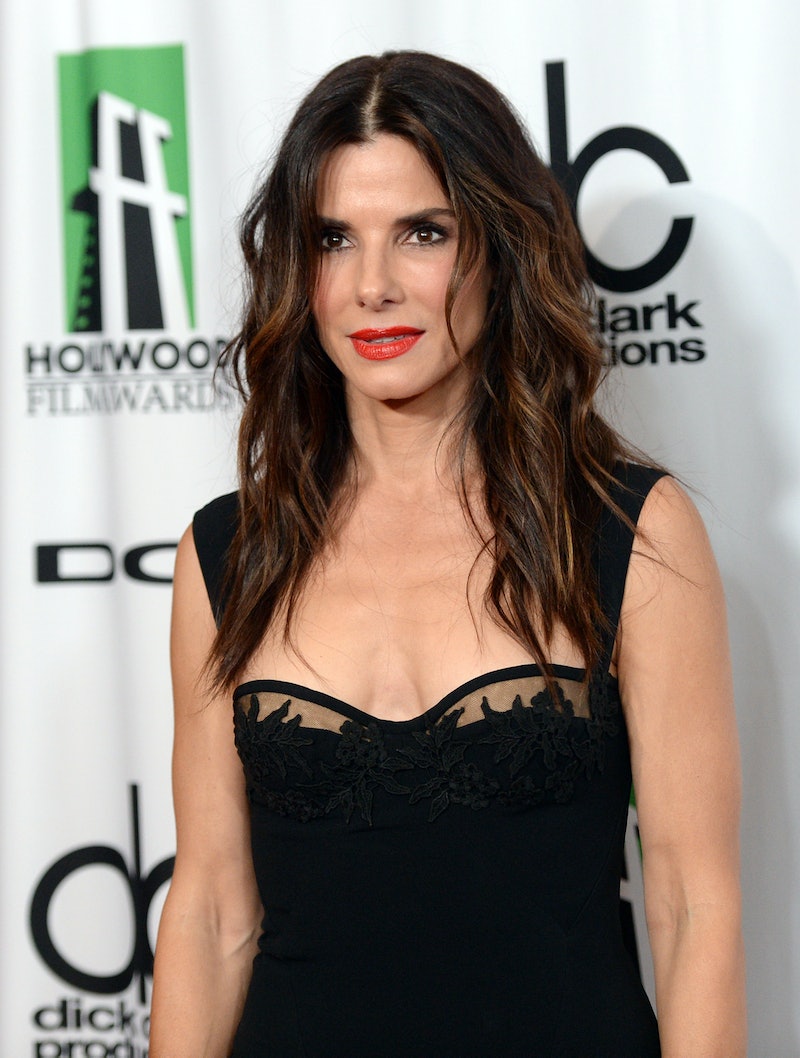 It's the end of the year, so the world at large is taking the time to laud and to mock the notable additions to our world in 2013. Which, let's face it, isn't all that new because we're pretty sure we spend most of our time lauding and mocking things anyway, but whatevah: Gravity was just voted the most overrated movie of the year, along with The Butler. It all goes to show the hidden dangers of all that "ohmygoditwassogood" word vomit you subjected your friends to after seeing any movie this year.

This has been, by all accounts, a banner year for movies. As in, a whole lotta them have been really hella great. This means a whole lotta people leave the theater with that hushed glow of "god, I have to get other people to go see this or at least talk to the Internet about it," which, in some cases, can lead to hype, and then overhype, and then, as a direct biproduct, exhaust.

So it was with Gravity, a(n in my opinion great) movie, which had legendary visuals but what some would call a "thin" (others would say smartly simple) story. The other movies on the list — the fourth annual of these lists, via the LA Times — include Lee Daniels' The Butler (following very closely behind Gravity), The Heat (?!?), and Captain Phillips.