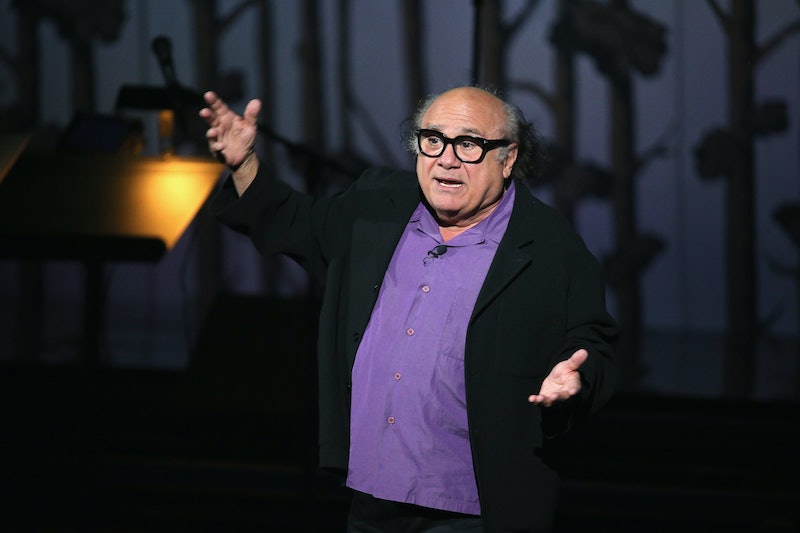 Leading up to the first Democratic debate of the 2016 election season Tuesday night, there are a few things you should do to prepare. Find a TV or laptop to watch it on, figure out which of your like-minded friends you can watch with, buy popcorn, and follow people on Twitter who will probably tweet funny commentary. During the last GOP debate, Democratic frontrunner Hillary Clinton live-tweeted criticisms of the candidates' comments, poking holes in their platforms and showing her supporters how she differs from them. Some Republican candidates and celebrities are likely to do the same this time around. To make sure you don't miss out on any funny observations or thought-provoking analysis about the Democratic candidates' performances, there are some key people you should follow on Twitter during the debate.

Without a character like Donald Trump, the Democratic debate probably won't be as entertaining as the Republican events have been, especially for people who don't really care about politics. What will be entertaining, though, is seeing what Trump and other Republicans have to say in response to the comments from Clinton, Bernie Sanders, Jim Webb, Lincoln Chafee, and Martin O'Malley during the debate.

Lawrence Lessig, the only Democrat running for president not invited to the debate, will surely insert himself into the conversation online, the way Jim Gilmore did when he wasn't included in the GOP forum. If you want to know more about Lessig's platform, or think it will be funny to watch him participate from the sidelines, follow him on Tuesday.

There's no denying that Trump loves to bash people on Twitter, and it's almost guaranteed that he'll post hilarious tweets about the Democratic competitors. If you're wishing he would be at the event for added laughs, just follow along with his Internet rants, and you'll feel like he's on the stage in Las Vegas attacking Clinton in person.

Bill Clinton doesn't tweet every day, but he will probably support his wife during the debate. As someone who's been in the same position as the current Democratic presidential candidates, he might have a thing or two to say about the issues they discuss too.

As a big Sanders fan, Sarah Silverman will likely tune into the debate. Hopefully, she'll grace us with some funny commentary on Twitter.

Jeb Bush is trying desperately to stay relevant — especially among young voters — so he'll probably live-tweet the event to show that he's Internet-savvy, and take every possible opportunity to criticize Clinton. Follow Bush's Twitter to see if he comes up with anything original.

Just like Silverman, Danny DeVito fully supports Sanders. If we're lucky, he'll use his humor to liven up the political forum via his Twitter.

Since most people agreed that Carly Fiorina won the last GOP debate, it will be interesting to see what she has to say about the Democrats' performances. She might not be an avid live-tweeter, but she's likely to at least chime in.

Dunham openly supports Clinton's campaign, so she will no doubt be tweeting about her presidential pick's comments.

Surprisingly, Lindsey Graham was really funny during the September GOP forum, cracking more jokes than the senator's ever made in a public appearance. Maybe he'll resurrect his humor for a night and live-tweet the Democratic debate.