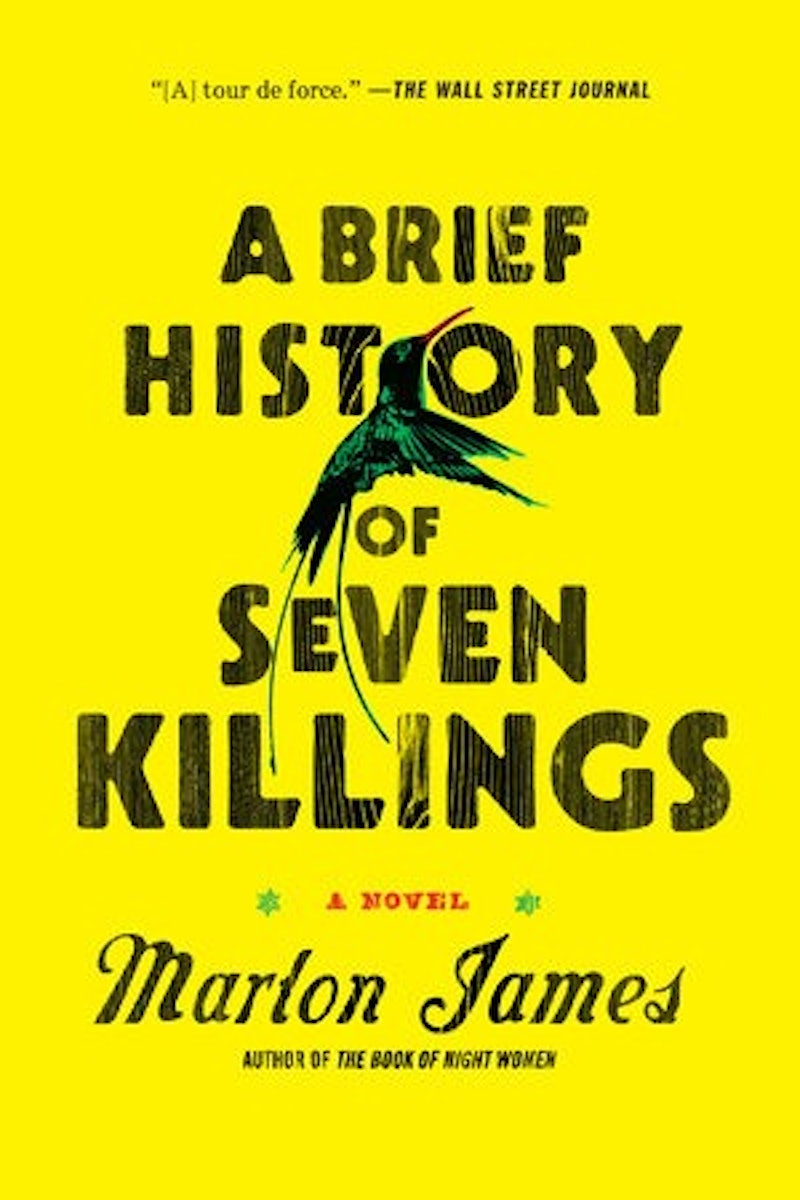 James' novel uses the very real story of a 1976 attempt to assassinate Bob Marley as a catalyst for a decades-long exploration of politics, daily life, and organized crime in Jamaica. A Brief History of Seven Killings' intense violence has garnered comparisons to Quentin Tarantino and Oliver Stone, but — unlike these filmmakers — James writes rape, torture, and murder for authenticity rather than prurient interest.

Despite its Commonwealth setting, A Brief History of Seven Killings may seem entirely foreign to readers who are unfamiliar with Jamaican history and patois. Much like Salman Rushdie's Midnight's Children, James' novel is grounded in historical fact. Despite whatever liberties the author may — or must, writing 40 years after the fact — take, A Brief History of Seven Killings remains a work of historical fiction from beginning to end.

With 75 characters in its 704 pages, A Brief History of Seven Killings is a fast-paced, perhaps even fragmented, novel. Tying in stories of teenage gang members to CIA agents, James crafts a narrative that is as complex as it is gripping. The constant shift between narrators prompts critics to weigh James against literary heavy-hitters, such as William Faulkner and James Joyce. Despite the Booker's snub of the latter during his life, the prize judges welcomed James with open arms.

And, um, we wouldn't exactly mind a hug either. 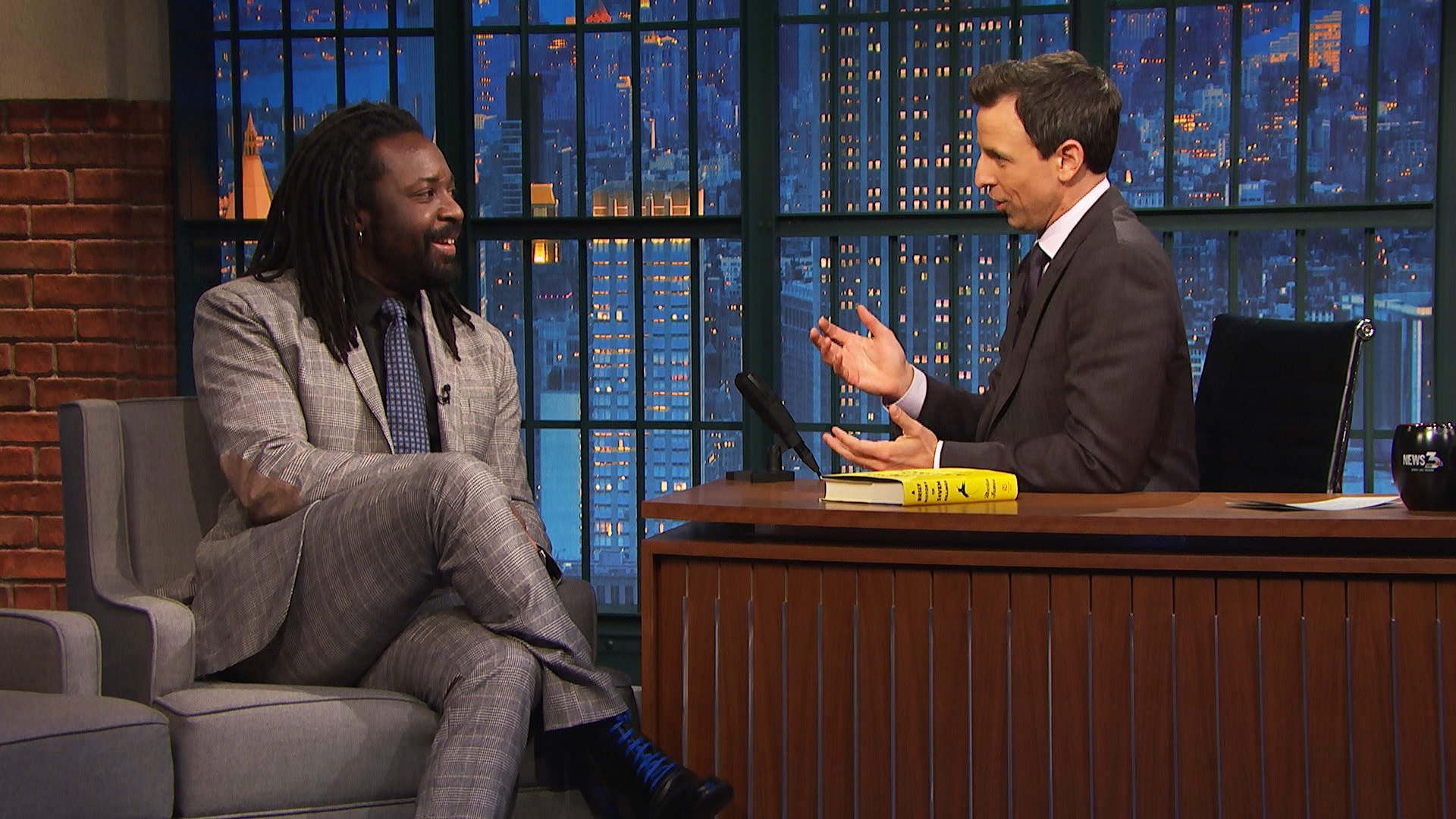