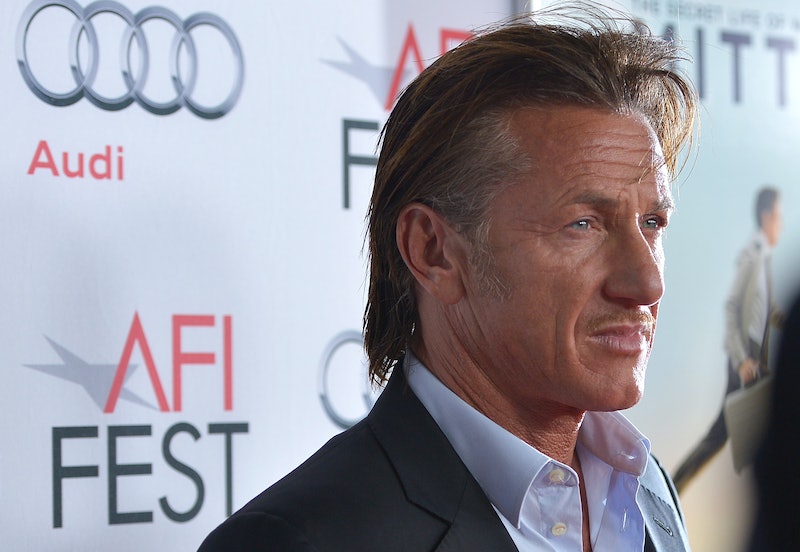 The Internet has been abuzz with news that Charlize Theron and Sean Penn were spotted together on a “romantic” getaway in Hawaii over the New Year. Theron tends to keep a low profile when it comes to her private life, so it was a bit surprising to see her pop up in the gossip blogs. However, what’s more worrisome about the news is that most sources are ignoring Sean Penn’s violent past with women. It seems like news outlets are ready and excited to jump on board the “Therenn” or “Charlean” train, without even a blink about Penn’s history of domestic violence.

Penn was charged with domestic assault in 1988 after he beat and hospitalized his then-wife Madonna with a baseball bat. And though he plead guilty, the case didn’t really mar the actor’s career. He has worked steadily and successfully ever since. He’s even won a few Oscars along the way.

Penn isn’t the only actor to evade real consequences for committing violent acts against women. Sean Connery. John Lennon. Charlie Sheen (television’s highest paid actor in 2010). Woody Allen. Eminem. All of these men have beaten and or abused women. All of these men continue to have successful, celebrated careers.

Perhaps the most contested abusive male in our pop culture stratosphere is Chris Brown. When there's any news of the R&B star, his violent, angry, and deplorable behavior always, and rightfully, follows. And yet, he’s still famous. He’s still making music. People are still supporting him. Though a major difference between Brown’s public perception and that of Sean Penn and the other men listed above is the color of his skin. Male celebrities get passes in their career even after they beat and abuse women. They get an even bigger pass when they’re white men.

And in the case of Sean Penn, it seems like enough years and Oscar nominations have allowed the public to forget about his heinous crimes. And that isn’t to say that abusers can’t recover and change their behavior. Therapy and anger management are vital. However, we also can’t forget the women who were abused, and we cannot be dismissive of their experiences. We’re not Hollywood executives making the big calls, but we are the public, and we can speak up.

More like this
Did BTS Break Up? Members Explain Their Hiatus & Promise To “Return Someday”
By Alyssa Lapid
Adele’s All-Female Lineup Includes Kacey Musgraves, Mahalia, & Self Esteem
By Shahed Ezaydi
Kanye Joked About His Divorce To Kim K In A Surprise Speech At The BET Awards
By Alyssa Lapid
What Is Ariana Grande's Net Worth? When It Comes To Money, She Has No “Problem”
By Hugh McIntyre
Get Even More From Bustle — Sign Up For The Newsletter