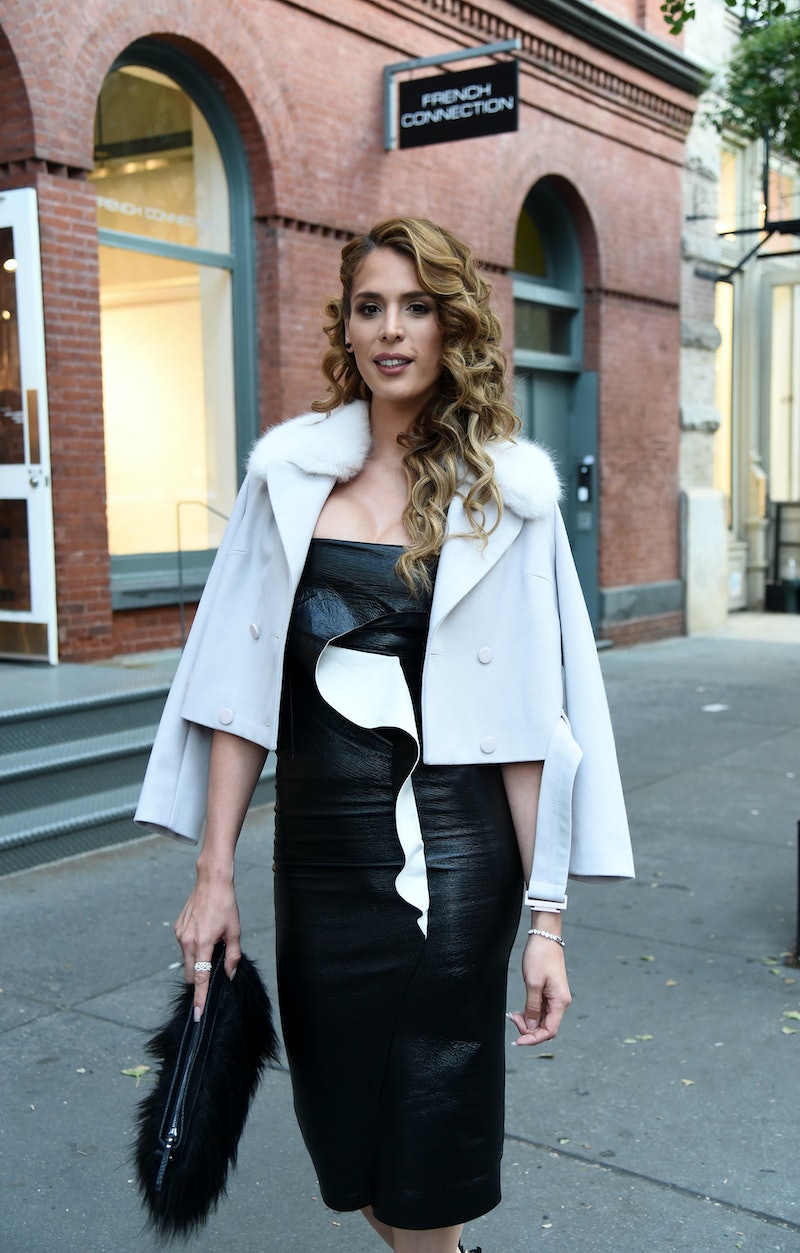 If you're a cisgender person, there's a good chance that, no matter how progressive you are, you've never considered some facets of what it's like to be a trans woman. If you're someone who's invested in equal rights and intersectionality, you have the responsibility to educate yourself about trans issues and the trans experience in order to be the best ally you can — but you also have to make sure you're going about it in the right way.

Too often, cisgender people put the burden of educating themselves about the transgender experience on the trans people they know — which can be straight-up rude, and can heighten trans feelings of "otherness." (Although it's by no means the same thing, think about how annoying it is when a man questions part of your experience as a woman — you know, the "I don't see catcalling — are you sure it really exists?" conversation.) There are trans activists out there, however, who are taking on that burden, and the model and activist Carmen Carrera, who is also a trans woman, is one of them.

You might know Carrera from her appearances on RuPaul's DragRace (though she has also criticized the show for the use of the term "she-male") and for her photographs for David LaChapelle. Now, she's here to drop some serious knowledge in Bustle's video, "6 Things Trans Women Want You to Know," from trans privacy to whether or not she dates gay men (spoiler: duh, no). Take a look: