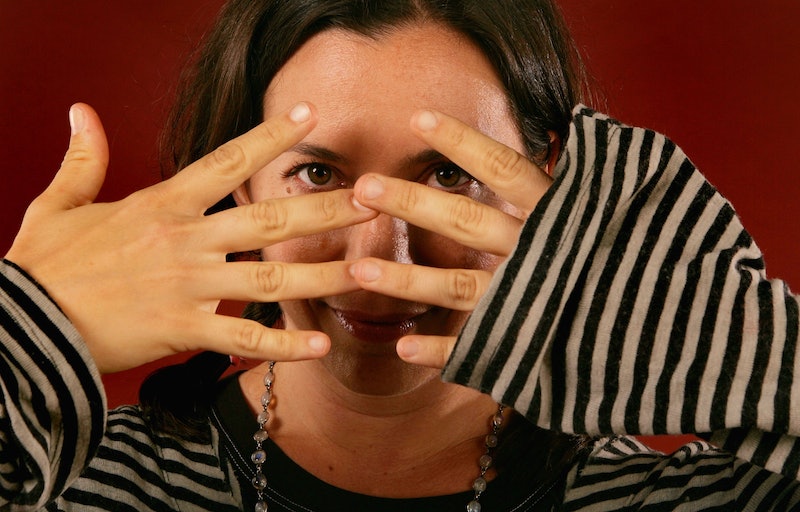 So remember how in high school, when you first started feeling like you were, ahem, interesting-looking, your mom hugged you and said that in the real world, looks don't matter because it's all about being a smart, successful person? And secretly, deep-down, you just knew she was wrong?

According to a recent study by Michigan State University, uglier people are way more likely to be treated badly, bullied, and belittled at work.

In the study, 114 workers at a health care facility in the southeastern U.S. were asked how often their co-workers said hurtful things to them, made fun of them, or acted rudely towards them. Then, pictures of those same study participants were shown to a different group of people who judged them on their attractiveness. The findings will make you want to run to that secret stash of mac 'n' cheese.

According to the researchers, the unattractive employees were treated substantially worse than their attractive counterparts—even when other factors like age and gender were taken into account.

“It’s an ugly finding,” said Brent Scott, the head of the research group.

Thankfully, though, the study also found that unpleasant workers were treated worse than their co-workers.

So should we all just throw in the towel and start saving up for plastic surgery?

According to Hamermesh, no, because being unattractive may eventually qualify as a disability, and therefore be legally protected.

"Given how willing America has been to expand protection to additional groups since the first broad-based legislation was enacted, predicting the inclusion of the bad-looking under legal protection is a reasonable bet," he writes in his book Beauty Pays: Why Attractive People Are More Successful.

And Scott suggests that the Michigan State study could help managers monitor potential victims at work because they'd know who the possible victims would be.

Yay! That doesn't sound like it will lead to awkward moments and possible discrimination at all.

More like this
10 Talc-Free Makeup Brands For Safer Eyeshadows, Powders, & More
By Audrey Noble
Kylie Jenner Just Added 3 New Buys To Her Clean & Clarify Collection
By Tomi Otekunrin
Meghan Markle’s Favourite Skincare Brand Has Finally Landed In The UK
By Tomi Otekunrin
How To Master Baby Braids, According To TikTok
By Tomi Otekunrin
Get Even More From Bustle — Sign Up For The Newsletter