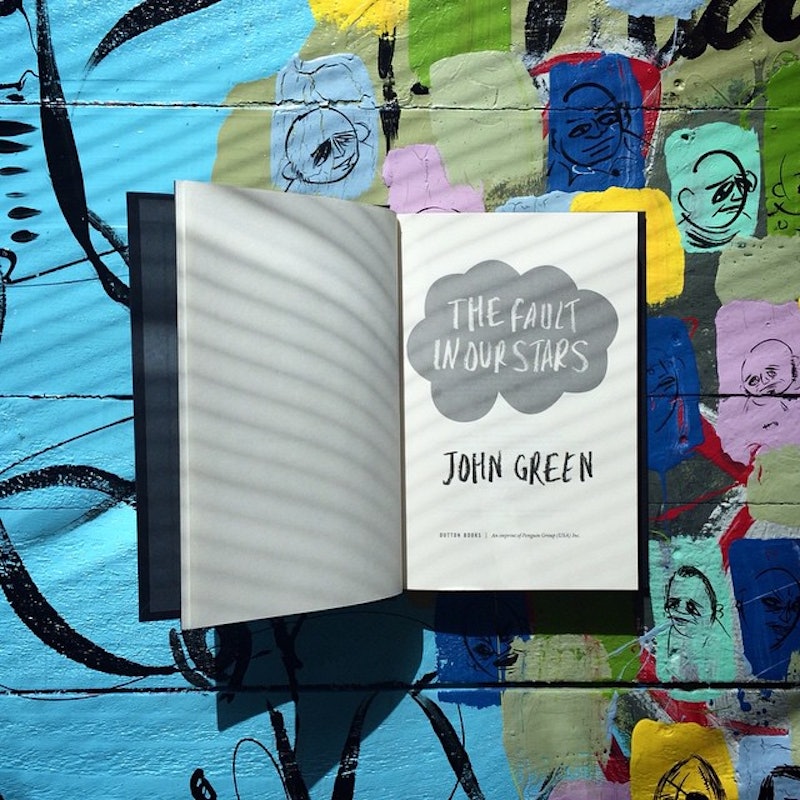 When you truly love a book, it's hard to think of anything changing from the perfect version you have on your shelf. As difficult as it might be to imagine, however, even some of your classic favorite books were almost completely different.

Sometimes original endings are changed entirely or the twists you loved are far different or characters went from being the highlight to the secondary roles. There are new details, missing information, changed names, and altered titles. You might prefer some of these different ideas (I said might!), but sometimes the details that changed from first draft to first print are so bizarre, so weird, and even so just plain awful, you wonder what the author could have been thinking. And you're very, very glad for the worn-out copy you have now.

Through author interviews, a reprints, or found original versions, readers get an inside peek at how an author originally intended a story. If you've ever read and reread your favorite book only to wonder, "What if the author went in a different direction?" it can be fun to dig into these details and see into the mind of your beloved author. In particular, these 10 favorite books were almost totally different.

Moby Dick Almost Had No Epilogue

Even classic authors like Herman Melville suffered technical difficulties. In the original printing of Moby-Dick, the crucial epilogue was completely left out, leaving readers in the dark to Ishmael's fate. Spoiler alert! Ismael survives the Pequod boat wreck. However, with the technical glitch, critics reacted negatively to Moby-Dick , and the iconic book was a flop at first. Whoops.

Isaac Almost Narrated The Fault In Our Stars

Instead of having Hazel Grace narrate his tear-jerking YA, John Greene almost had BFF Isaac narrate The Fault in Our Stars . While Hazel is a moving and wonderful storyteller, it would have been interesting to read about Augustus and Hazel's love story from a third party.

A Farewell To Arms Had 47 Different Endings

We've all heard the saying "the editing process is never over," but Earnest Hemingway took that really, really seriously. Before choosing "After a while I went out and left the hospital and walked back to the hotel in the rain," as the ending for A Farewell To Arms , he changed it 47 times on the advice of his publisher, his friends, such as F. Scott Fitzgerald, and on his own accord. Could you imagine if it ended with "Catherine died and you will die and I will die and that is all I can promise you," aka the most depressing sentence in history?

Nancy Drew Was Almost Named Something Else

When it comes to iconic detective names from books, Nancy Drew is fits right alongside Sherlock Holmes, the Hardy Boys, and Harriet the Spy, but she was almost named something totally different. Instead of Nancy Drew, she was almost called Nan Drew, which isn't too different, or Stella Strong, Diana Drew, Diana Dare, Nan Nelson, and Helen Hale. That's a lot of alliteration.

Upon his death, Franz Kafka requested his manuscripts, including The Trial , be burned and disposed of. His friend ultimately went against his wishes and published the books we read today. Thank goodness his friend completely ignored him, right?

The Killer In Sharp Objects Was Almost Someone Else

The earliest drafts of Sharp Objects did even have *that character* that Flynn ended up naming as the killer in the book at all. Instead, the murderer was going to be a cheerleader. Though I'm sure it would have been just as spine-tingling, the final ending of Sharp Objects is too good to imagine any other way.

Harry Potter Was Going To Die

Though J. K. Rowling killed off a lot of your favorite characters, she almost let Harry Potter die at the end of the series. It would have been a heroic end for a selfless character, but I think we're all happy that The Boy Who Lived actually lived.

Superman Wasn't Supposed To Be Handsome

Superman is many people's favorite comic book series, and part of that reason is, obviously, the character of Superman. He is strong, just, and handsome, but he was actually originally written as a bald telepathic scientist hell-bent on conquering the world. I'd say a lot changed before the first print, but thank goodness he was given those glorious locks of hair in the end.

Gandalf the Grey Almost Had A Different Name

While a lot of Lord of the Rings characters have original and awesome names (OK, sometimes hard-to-pronounce names, too), Gandalf is one of the best. It fits his personality perfectly and is as memorable as the character himself. That wasn't always his name, though, because Tolkien almost called him Bladorthin the Grey, which doesn't quite roll off the tongue the same way.

The Girl On The Train Was Almost Told Solely From Rachel's Point Of View.

When Paula Hawkins was writing her runaway bestseller The Girl on the Train , she started out writing only from Rachel's point of view. The author decided, however, that she needed to explore the other characters, and so she ended up with three different narrators and the thrilling story we get to read now.