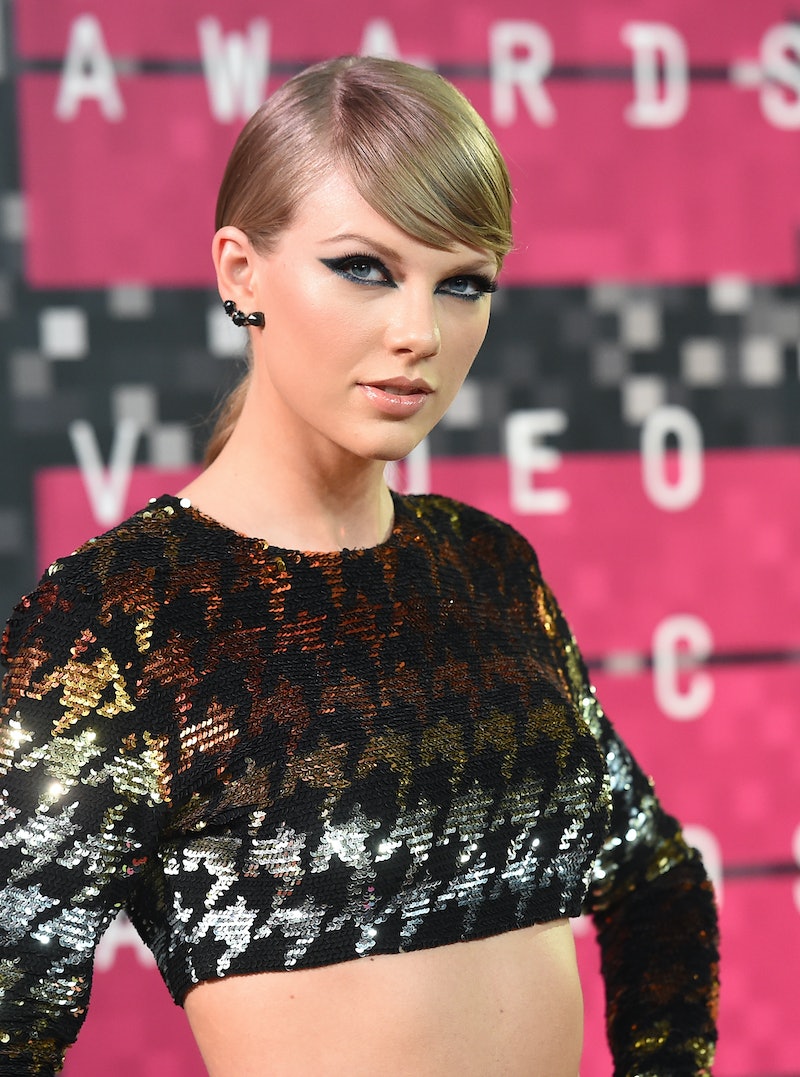 Introducing a gorgeously stripped down performance of the song — just T. Swift and a grand piano, doin' their thang at the Grammy museum — the singer-songwriter touched on the meaning behind the 1989 track and dropped some serious truth bombs about relationships along the way.

"The number one feeling I felt in the whole relationship was anxiety. Because it felt very fragile, it felt very tentative," she explained about the track, which seems to heavily reference her relationship with Styles. "And it always felt like, 'OK, what's the next road block? What's the next thing that's gonna deter this? How long do we have before this turns into just an awful mess and we break up? Is it a month? Is it three days?'"

As someone who listened to this song on straight repeat the day it dropped — because I love Taylor Swift and because I was at the end of a long-distance relationship, one in which I constantly wondered if it would ever be stable — these words ring incredibly, almost uncomfortably, true for me. But, as Swift learned in her own life and is now passing onto her fans, these anxious, will-they-or-won't-they-last relationships aren't necessarily a bad thing.

"And so, you know, I think a lot of relationships can be very solid and that's kind of what you hope for, for it to be solid and healthy but that's not always what you get," she said. "And it doesn't mean that it's not special and extraordinary just to have a relationship that's fragile and somehow meaningful in that fragility."

As with any life experience, relationships are stepping stones and growing pains to getting closer to what it is that we hope to achieve in life. There is a beauty in those types of fragile relationships, whether it's realizing how much the person means to you or learning that you need a strong sense of stability in your relationship. And had Swift not gone through her own anxiety-provoking, constantly-teetering-on-the-edge-of-a-breakup experience, we wouldn't have her relationship insight, we wouldn't have Haylor (assuming that this song actually is about Haylor), and we wouldn't have "Out of the Woods" — a song that I strongly believe should be on just about everyone's playlists, breakup or not.