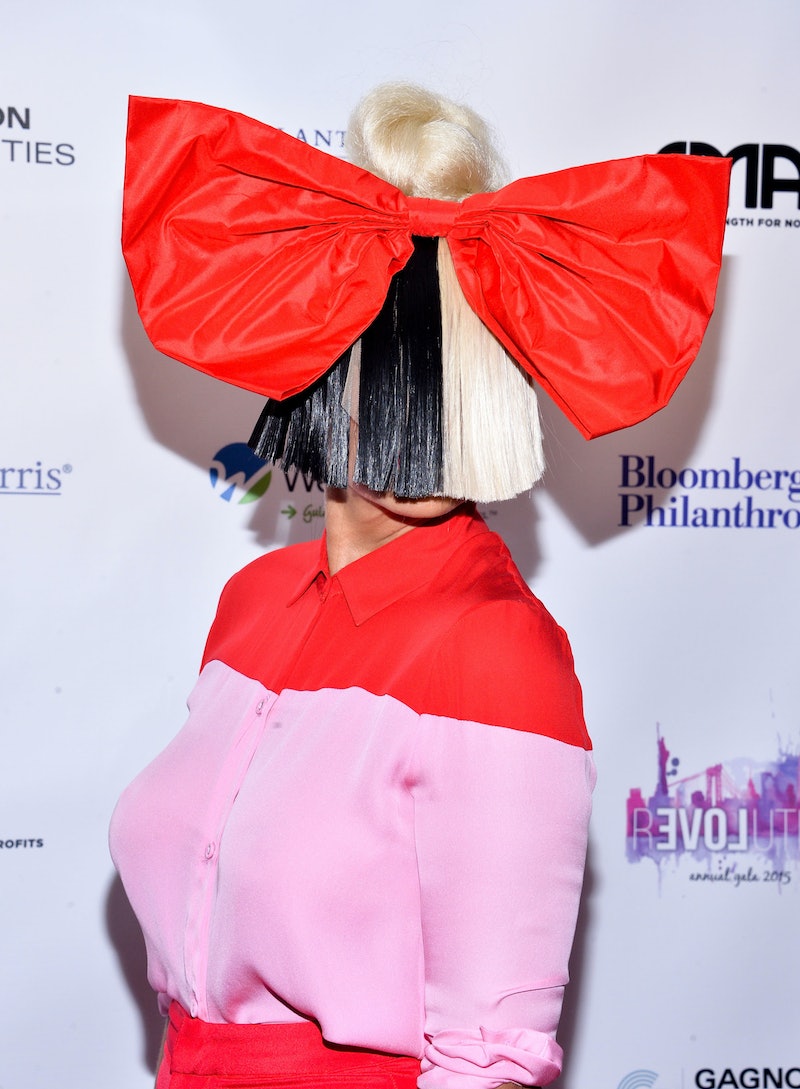 I don't know about you, but I'm still not over how good Sia's last album, 1000 Forms Of Fear, actually was. Every single track on it was powerful, beautiful, and just all-around amazing. That's why I've been so impatient to hear new music from her, and when she revealed that she'd completed her follow-up album, This Is Acting, earlier this year, I got way too excited. Unfortunately, it's already nearly November and we still don't have it in our hands (or, you know, on our speakers). Sure, we're lucky enough to have heard two songs from the new album — "Alive" and "My Arena", the latter of which just leaked a little over a week ago — but that's still not enough. What I want to know is this: when will Sia's This Is Acting be released?

Unfortunately, we don't really have much of an answer yet. A quick Google search of the phrase will bring up a very vague and frustrating "2015" response, but given that there are roughly two months left in the year, that means that either Google has got it wrong or that we'll have Sia's new album really, really soon. However, Sia herself hasn't even given a roundabout idea of when This Is Acting will be out, so I'm afraid of getting my hopes up.

Another sign that an album is forthcoming in the immediate future is generally the release of both artwork and a tracklist, neither of which have been unveiled for This Is Acting. Working in our favor, however, is the fact that Sia has two more albums in addition to This Is Acting that she's finished and has ready to go. However, unless her label is ready to release three albums at once, she'll need to hurry and get one album out so that the others don't go to waste. I know music can be released anytime, but come on, I'm desperate here!

Of course, it's likely not up to Sia herself when This Is Acting comes out. There's plenty of business chatter from record labels and managers to decide when an album should be released. All we can hope is that they'll put it out before the end of 2015, because there's nothing that would make me happier this Christmas. You know, just in case you're listening, people who make these kind of decisions...