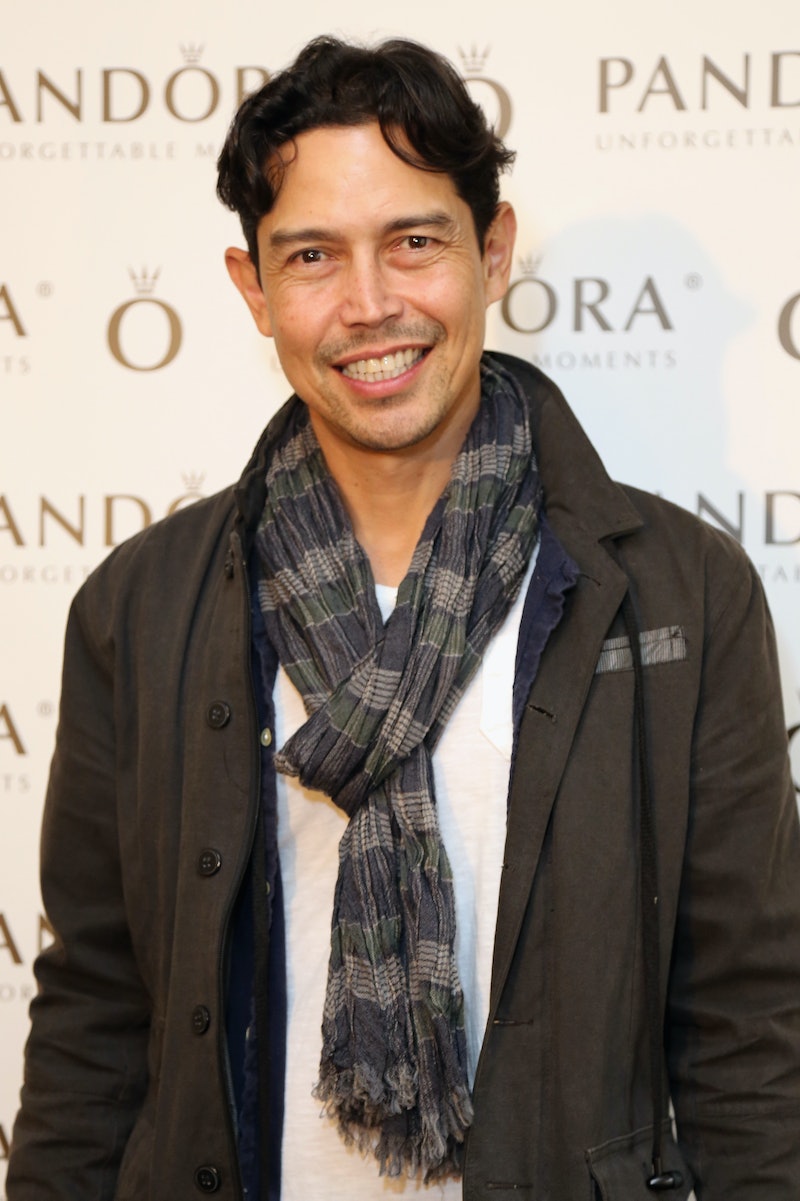 Ryan Murphy always likes to keep his AHS roles in the family and American Horror Story: Hotel is no exception. Take, for example, Anthony Ruivivar, who plays Richard Ramirez (aka The Night Stalker) on AHS: Hotel . As soon as this guy checked into the Cortez I knew he looked familiar. That's because he had already made his AHS debut several years ago all the way back in Season 1's Murder House. (Though back then he was less of the murderer and more of the murder-y.) You see, Ruivivar played the role of Miguel Ramos in Murder House , who briefly occupied its haunted halls after the Harmons all met their tragic fate.

It was a brief cameo to say the least, but one that played an important part in closing out the anthology's first season. After all, it was a great way to see the Harmon family in all their ghostly glory. But American Horror Story isn't the only television series this actor has been apart of. In fact, he's had quite a bit of experience with small screen projects. Ruivivar has had stints on shows such as The Mentalist, Southland, Castle, Nashville, Banshee, and even ABC's newest crime drama Quantico. So yeah, this guy is no stranger to this little business we call show. But I can guarantee you that he hasn't played anyone as heinous and volatile as his AHS: Hotel character.

Aside from murdering 13 people, Richard Ramirez was known for multiple cases of sexual assault and robbery. Oh, and did I mention that he's also a Satan worshipper? Something tells me that he and the 10 Commandments Killer would get along famously. This is the stuff nightmares are made of, folks. Now if you'll excuse me, I have to go hide underneath my bed. BRB.