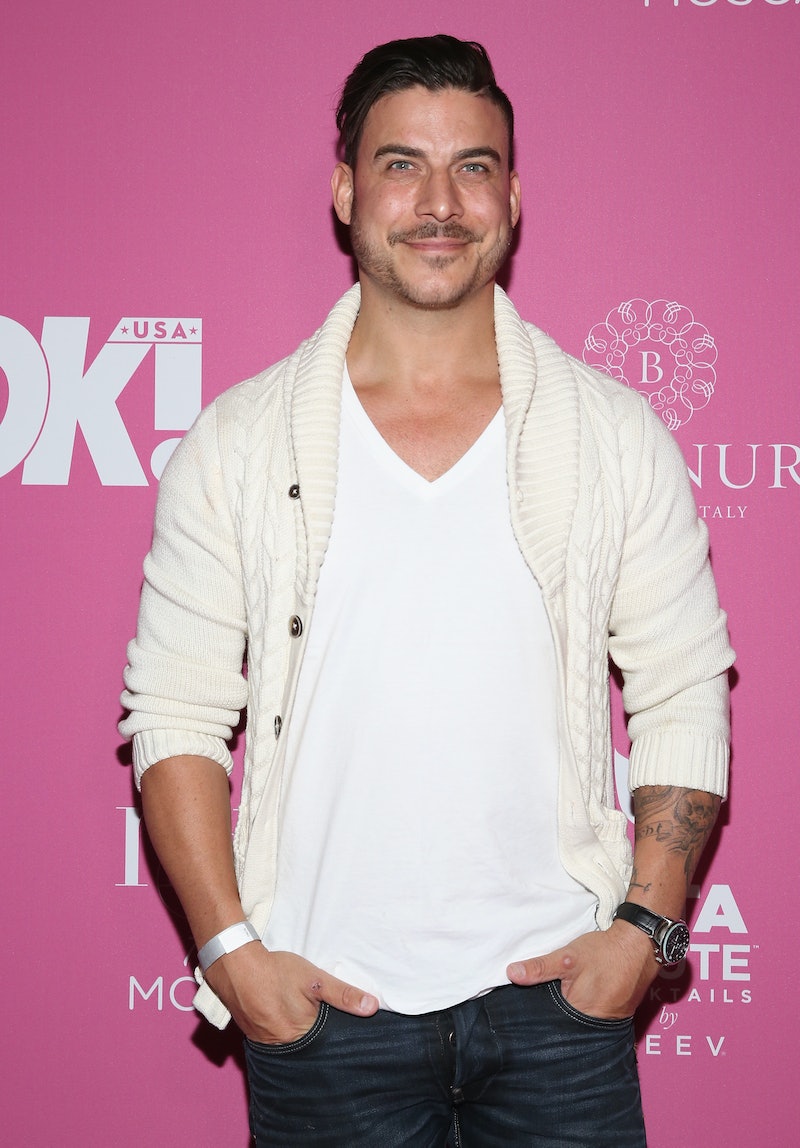 Well friends, a new season of Vanderpump Rules is upon us and our favorite SURvers are coming back right along with it. Who doesn't want to continue to watch Jax lie, cheat, and smirk his way out of trouble at any given turn? However, something looks like it may have changed in the resident heartbreaker's life and it may come as a shock for viewers on Vanderpump Rules Season 4. Brace yourself: It appears that Jax Taylor has a serious girlfriend.

I know. You are all sitting there thinking that you have seen this before. Jax shows up with a "girlfriend," spouts some nonsense about being really serious, gets her name tattooed somewhere on his body, and then immediately gets bored, cheats on her, and they break up without viewers even really getting to know her. Such is the constant merry-go-round of Jax's love life. Not since Stassi have we seen him completely enamored with one woman for an extended period of time.

Something is different, though. According to both of their social media accounts, Jax has happily and quite seriously been dating a woman named Brittany Cartwright for a while now, and they've been showing off couple-y goodness online. One photo even suggests that Brittany met Jax's mother recently, which we haven't seen happen on Vanderpump Rules.

There are also hashtags that are so gooey and dripping with romance that it seems pretty obvious Jax is serious about this relationship.

Brittany's Instagram is also completely filled to the brim with cozy shots of her and her "babe." I don't remember seeing Jax look this happy and comfortable with one woman before. It's truly looking like he may have met his match.

So who is Brittany Cartwright?

Well according to Starcasm, Brittany was a Hooters waitress and model who it seems Jax met while on a trip to Vegas sometime early this year. She is originally from Kentucky and looks like she will be appearing on Season 4 of Vanderpump Rules alongside Jax.

I don't know about you guys, but I am kind of rooting for these two! Based solely off their adorable tweets and Instagram photos, I feel like they may have a really good thing going. For goodness sake, Jax could use a steady and healthy relationship in his life and if Brittany brings that, then I am all for it. I just hope that Brittany doesn't let him pull any of his old tricks on her. She doesn't need to be the latest person to get "Jax-ed."