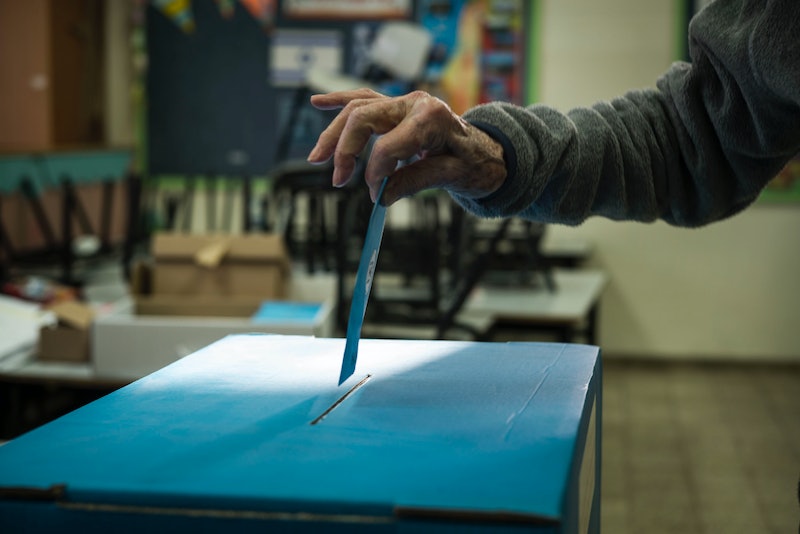 Look, Tuesday's election may not seem as exciting as the 2016 one for president, but it's still super important if you care about the country's future. Local issues can often have national implications, and the politicians and ballot measures you vote for today could have greater effects later on. Election Day 2015 isn't one to miss, and you should definitely go to the polls and vote in your local election.

If you live in Ohio, for instance, you can vote on some pretty important issues, ones which the whole country will be talking about after the election is over. The state is voting on marijuana legalization for both medicinal and recreational use, so if you've got strong feelings on the issue one way or the other, now is the time to make your voice heard. In addition, Ohio voters could also change the way election maps are drawn, which could stop politicians from drawing their own party lines.

And if you don't live in Ohio, there are plenty of other national issues your local vote could affect, too. San Francisco, for instance, is voting on Airbnb restrictions. Here are 41 reasons you should care about the vote today, no matter where in the United States you live.