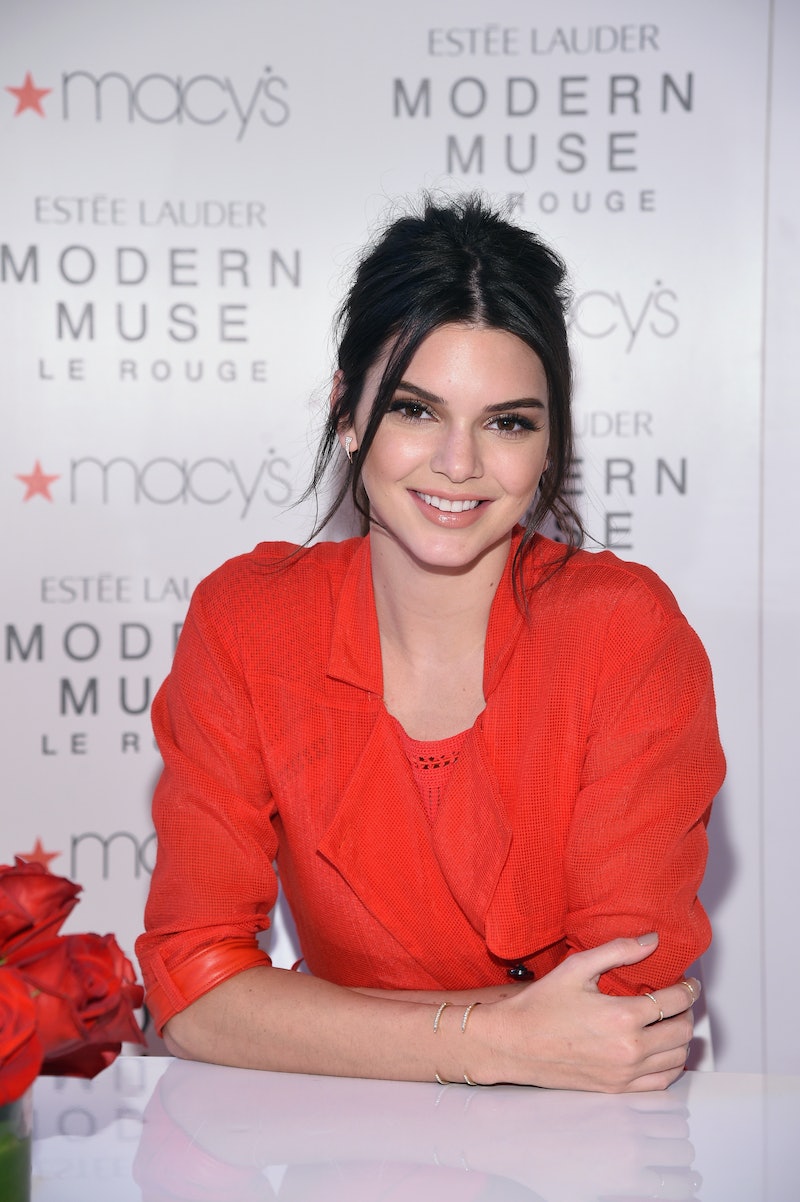 This model is highly fashionable and accomplished, and she only just stopped being a teen! Kendall Jenner turned 20 on Tuesday, and she has already achieved so much. In fact, I've compiled a list of 20 things she has accomplished by the age of 20, because this girl deserves some major props. I mean, I’m older than she is, and I haven’t accomplished nearly as much. But I’m not, you know, bitter about it or anything, if you can’t tell.

OK, so she was born into “America’s First Family,” but she’s also managed to develop a career that’s extremely successful and, for the most part, completely separate from her extremely famous family. She’s been on every runway from here to Paris, most recently snagging a spot on the Victoria’s Secret runway, NBD. It’s all just a day in the life of this super model, I suppose. Jenner was named one of the highest paid models by Forbes, so not only is she getting recognition — she’s also making bank. And to top that all off, she’s got the most liked photo on Instagram, like, ever. So, pretty much in every aspect of life (virtual and real, of course), she’s killing it.

On and off the runway, she’s the epitome of fashion. See her 20 biggest accomplishments, professionally and stylistically. In every way — this gal has made it. Big. Time.

She's nailed the catwalk and earned tons of cash in the process. Not bad.

This is every model's dream, isn't it? I'm just glad she can do it alongside her bestie.

She knows how to dress in-between runways shows, that's for sure.

It doesn't get more #winning than that.

Talk about being in the It-crowd.

The most coveted of all spots.

8. And Then Doing It Again!

She's got that airport flow on lock.

10. Walking In Every Major Fashion Week

From New York to Milan, this girl made it to every fashionable destination during fashion month.

I mean, she even has her own signature shade.

12. Running With A Crowd Of Model BFFs

Ain't nobody messin' with her clique.

Nobody does it quite as well as she does.

14. Totally Pulling Off A Pair Of Sneakers

That's how you run things.

Because she does no wrong.

This adorable snap was the most-liked of all Paris Fashion Week.

18. Scoring A Spot On The Most Influential Teens List

She and her sister were on the TIME Most Influential Teens List because they're both pretty big deals.

She's practically the only person who could pull this off. And that's quite the accomplishment, IMO.

20. Creating Her Own Clothing Line

When she's not modeling clothes, she's designing them.

Here's to this extremely successful 20-year-old. As for next year — oh, the places she'll go!

Want more to take a page from Jenner's book? Check out the video below, and be sure to subscribe to Bustle’s YouTube page for more hacks and tricks!