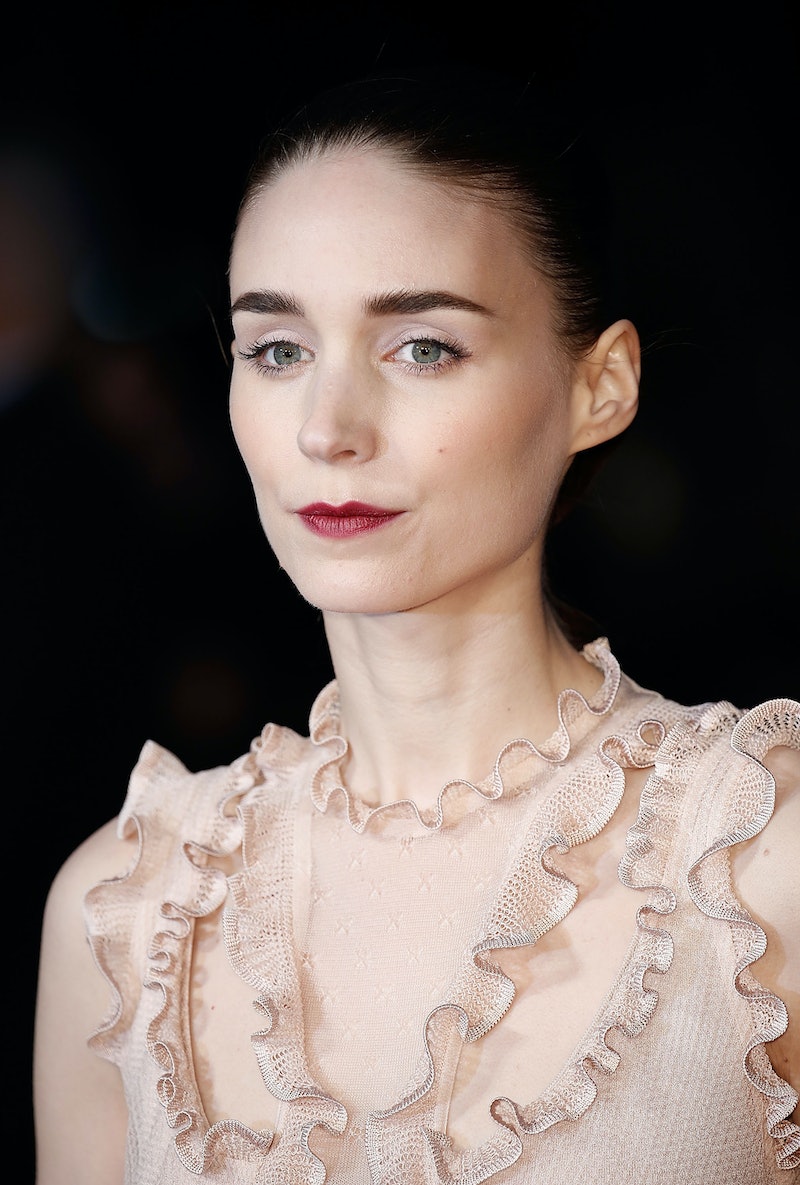 You know what my mother always says? If it ain't broke, don't fix it. Which is why when I heard that a follow-up to the world renowned The Girl with the Dragon Tattoo movie might be in the works, I was initially a little confused that it was being reported Rooney Mara, Daniel Craig, and the next book in the trilogy wouldn't be apart of it. Aside from my initial horror at not having two hours worth of Rooney Mara's amazing bangs to stare at in the next film, after hearing the news I really just felt confused. Because, yay, more Dragon Tattoo movies! But also, why would they get rid of everything that made that first movie so good?

You can imagine the confusion I felt when The Hollywood Reporter reported that Hollywood was focused on creating a film adaptation of the fourth book in the series, The Girl in the Spider's Web, without all of these amazing stars. Firstly, because Mara and Craig totally rocked their roles in David Fincher's 2011 adaptation of the novel, and secondly, because The Girl in the Spider's Web is the one book in the series that Stieg Larsson didn't write.

However, after thinking about it, I realized there's a lot of potential in the prospect of a reboot. The film is focused on finding new talent to write, direct, and star in the film — for instance, they're reportedly courting Burnt writer Steven Knight to adapt the fourth novel into a feature. Even though I'm a little bummed that I'll have to fall in love with a whole new Lisbeth Salander, I'm a sucker for strong women, so it's likely I'll hop on board with whoever the replacement will be.

And, once I see the movie poster for the new film or the first trailer that's released, there's the distinct possibility I will forget all about those initial feelings, my allegiance will switch, and I'll start spontaneously foaming at the mouth for the new film to be released. So, if you're feeling at all hesitant to be excited about this news, just remember: Even though the reboot does mean no more Mara and Craig as leads, it means more movies about strong women, and that is never a bad thing.