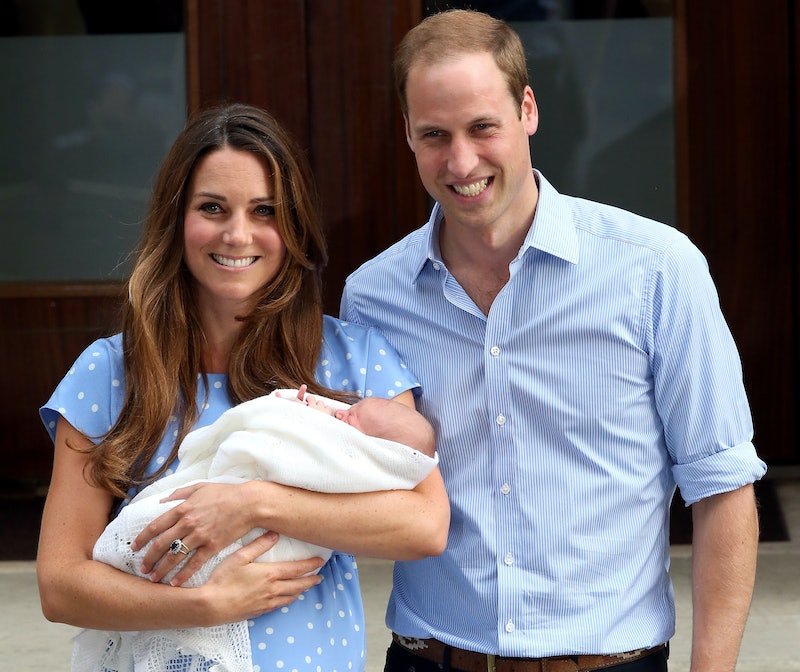 For as long as I can remember, I've had a pretty laissez-faire attitude towards having kids. I am not ambivalent about having children — ambivalence implies strong feelings pulling one in opposite directions. My view is more "meh." I may have kids and I may not have kids. I will be relatively happy with either outcome. And this means I'm apparently acting oh-so Gen Y. According to new data, most Millennials want to have children someday but aren't necessarily planning on it.

This is a marked difference from the attitudes of Gen X'ers. In 1992, when University of Pennsylvania management professor Stewart Friedman polled college seniors, he found some 78 percent said they planned to have children. Twenty years later, Friedman posed the same questions to Millennial college students (the full results are published in a new book, Baby Bust ). Just 42 percent of the Class of 2012 said they planned to have kids.

That's quite a drop within one generation's time. “When I first saw those numbers on my computer screen, I thought, No, that can’t be right,” Dr. Friedman told the New York Times . So Friedman probed students a little more, hoping to find some context for this relatively sudden shift. It turns out that Millennials aren't all anti-children or anything like that. In fact, the majority of those Friedman studied said they would like to be mothers or fathers someday.

But many Gen Y students fear that parenthood will be unrealistic. Between a bad economy, student loan debt, high unemployment, and increasingly demanding workweeks, many weren't sure they would have enough time or money to start a family — ever. Obviously, a lot can change between ages 22 and 40, and young Millennials may be eating their words within a decade or so. But when Friedman compared student responses from 1992 to what Gen X'ers actually did, those early answers were "a pretty good predictor" of how things actually played out.