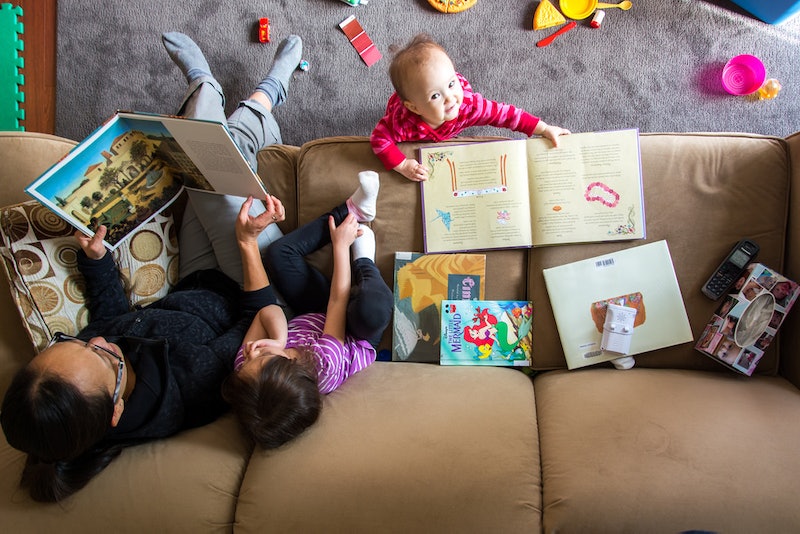 On Wednesday, two bookstores in New Orleans filed suit against Attorney General James D. Caldwell and more than 40 district attorneys over House Bill (HB) 153. Primarily an anti-pornography measure, the Louisiana law bans books for minors, in effect, by requiring anyone who "publishes material harmful to minors on the Internet" to verify web-surfers' dates of birth before allowing them access. But for independent bookstores like the plaintiffs, HB 153 poses a unique threat: deny minors access to their entire web catalog or face a $10,000 fine.

Attempts to ban books for minors often come from concerned parents and community members. That was the case in September, when a Tennessee mother tried to get The Immortal Life of Henrietta Lacks banned from schools throughout the county.

But sweeping bans like HB 153 often happen as the result of broadly-worded legislation that is genuinely interested in protecting youngsters. In 2009, libraries across the U.S. took up arms against the Consumer Product Safety Commission's proposed regulations regarding lead. The safety bill would have put libraries in a predicament similar to the one faced by Louisiana bookstores: purge their book collections of editions that violated the new lead standards or bar children under 12 from entering.

According to a Shelf Awareness report, HB 153 requires this of booksellers:

Owner Britton Trice notes that the Garden District Bookshop "cannot possibly review the 1 million-plus titles on our website," and would therefore be forced to ban all minors from browsing the collection. But even bookseller sites that cater exclusively to older generations would be required to put age verification walls in place, because the $10,000 fine applies to any retailer that does not verify visitors' ages, regardless of whether any minors come to the website or not.

Even if you put aside the booksellers' complaints, it's still obvious that HB 153 won't work. Like most pornography-related legislation, the bill is written so broadly that almost anything could be considered harmful to minors, per its regulations. In addition to directly addressing certain sexual themes, HB 153 considers material "harmful to minors" if:

(a) The material incites or appeals to or is designed to incite or appeal to the prurient, shameful, or morbid interest of minors.

(b) The material is offensive to the average adult applying contemporary community standards with respect to what is suitable for minors.

Going back to the concerned parent debacles that drive Banned Books Week every year, it's clear that HB 153 will only lead to lengthy legal battles over books that aren't offensive or inappropriate, but nevertheless wind up challenged. A Michigan elementary school recently banned a Captain Underpants novel over its inclusion of a gay character. How will that book, and others like it, be handled under HB 153?

The Media Coalition, the ACLU, and the Comic Book Legal Defense Fund are named plaintiffs in the challenge, alongside the Garden District Bookshop and Octavia Books. You can read the entire complaint here.