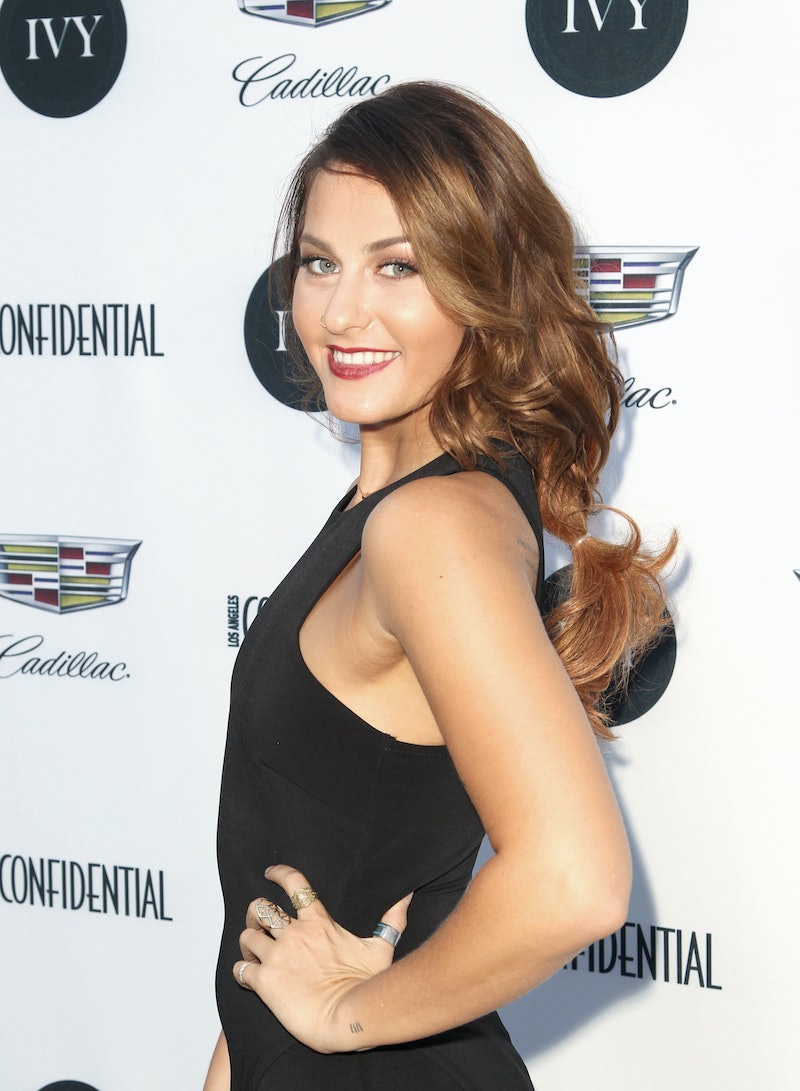 Scarlett and Gunnar are thought to be the OTP of Nashville (sorry, Rayna and Deacon), but Scout Taylor-Compton’s character seems like she’s about to keep these two lovebirds apart a little while longer. In an interview with Bustle, Compton revealed some pretty telling Nashville Season 4 spoilers about her character and how she’ll come into play for the rest of the season. You see, Taylor-Compton plays Erin, a sound tech that takes a fancy to Gunnar. Gunnar likes Erin too, but he has no idea how to date someone casually. He pretty much goes too hard, too fast, leaving Avery and Will to sit him down and tell him to chill out. Be cool, Gunnar.

Of Erin and Gunnar, Taylor-Compton says, “Fan reaction has actually been quite positive. I feel like it’s because Erin isn’t there to do any harm — she’s there to have fun and shake Gunnar up a little and show him how to have a good time.” If Gunnar needs anything, it’s to know how to have a good time, because he is like martyr central, amirite?

Here’s what Taylor-Compton could reveal about the rest of Nashville Season 4, in emoji form for fans to decode.

I get the love and the music… but the angry middle finger? Let’s talk about this, shall we?

So this red heart emoji obviously means love or dating, but whom could it be between? If it’s between Erin and Gunnar, I would be just a smidge surprised. Erin doesn’t really seem interested in a relationship, which means she's definitely on a different page than Gunnar. The red heart emoji could (finally) also be for Gunnar and Scarlett, but I feel like it’s too soon in the season to get these two back together. And then wouldn’t it be a broken red heart for Erin?

Full disclosure, Taylor-Compton said to use a fight emoji, but there are no boxing gloves or anything similar in the iOS update. I did the best I could. But this is the real mystery! Who is fighting on Nashville? No one’s been punched in a little while (though I’m still waiting for Chris Carmack to reprise his “Welcome to the O.C., b*tch” line for Nashville), so I don’t know if it’s a physical fight. Maybe Gunnar and Erin start getting together, and Scarlett can’t handle it (she’s leaving that doctor dude for good, y’all) and confronts him about it. Cue “you can’t tell me what to do,” yelling and screaming. Bad for Scarlett and Gunnar, but it’s good for their music. The fight could also be between Erin and Scarlett, but I don’t think an all-out brawl is really their style.

Well, of course there’s going to be music on Nashville! It’s a show about the music industry! The music I’m hoping for in this instance is new songs for Gunnar and Scarlett, because, damn, do they sound great together. Another option? Since Taaylor-Compton can sing herself, perhaps she’ll get behind the microphone or even write a song with Gunnar. I can dream, can’t I?

So what’s next up on Nashville Season 4? We'll have to stay tuned to discover what Taylor-Compton's clues really mean.