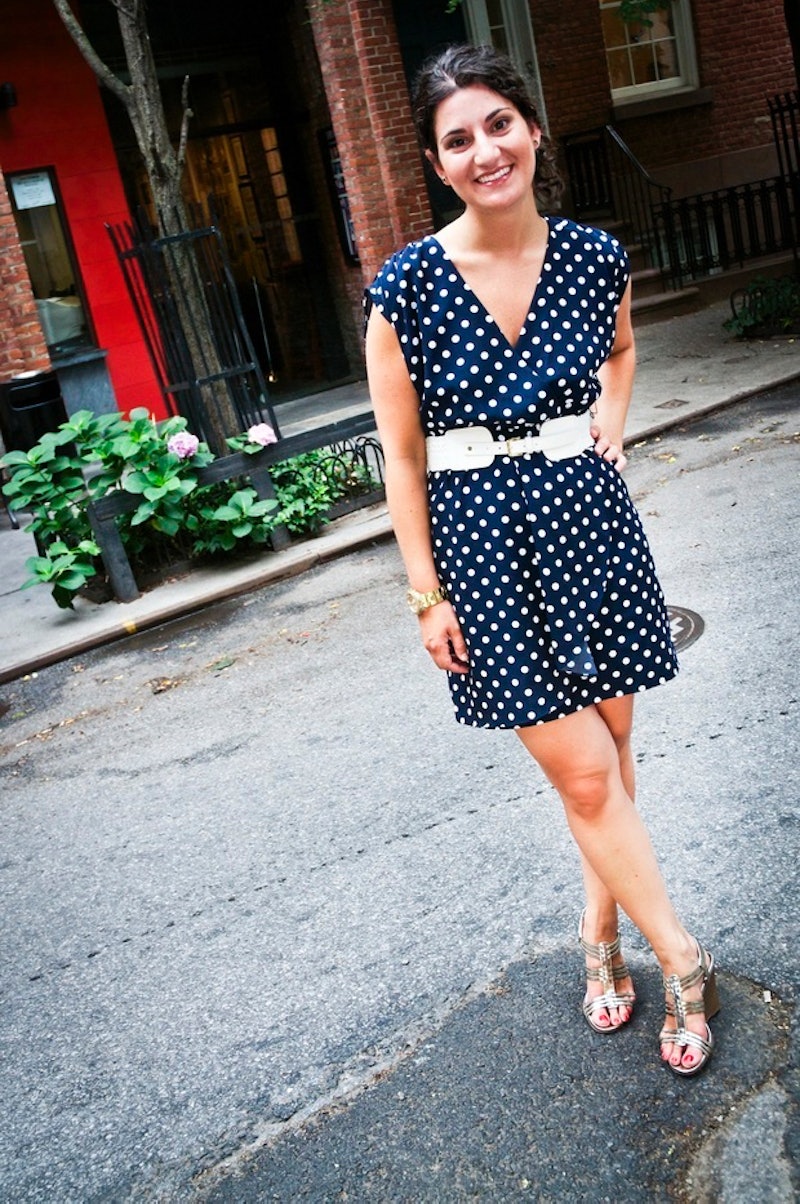 Whoever said that the publishing industry was dying hasn’t had a peak into John Green’s bank account. Of course, that’s YA publishing – the former “kids table” version of the book market now currently in a position to host the whole dinner party.

The adult book market may be a tricky place to play, but right now YA is white hot. So much so that it may actually be saving the rest of the literary world! At the end of 2014 book sales were up across all categories by 4.9 percent, according to the Association of American Publishers (AAP) and almost all growth was in young adult.

In other words – you should write that YA novel you’ve been dreaming up — now.

A little over two years ago I decided to take a pivot from my television and film writing aspirations to pen my first YA book proposal. It was a way to exercise a different part of my creative brain and, hopefully, make a sale in a booming space. Two proposals later (third time’s a charm?) I was hooked on the form and finally had the go-ahead of a publisher specializing in YA at Full Fathom Five. Then came the grueling process of getting it done, but now that my pub date has finally arrived, I’m basking in the glow of all the benefits of getting my book, Dead Ringer , done.

Now for the seven reasons it’s time for you to turn those dozens of cell phone notes you’ve been keeping into manuscript magic.

1. You Have Been Dying to Do it for Ages

Is there anything more motivating that a big, fat goal? You don’t need a special degree, a secret invitation or even a book agent to set to work on your masterpiece. A little research into outlining and plotting might help (if you hop online now you’ll find tons in honor of National Novel Writing Month or #NaNoWriMo), but all it takes is a computer and a commitment. Also incentives like clothes and/or facials help.

2. YA Style Is Incredibly Fun

High emotions, twisty tales, constant cliffhangers and short chapters define the genre. That makes for fun writing that can be a great area to play in if you’re experienced or novice. Read as much YA as you can get your hands on to get a feel for the style then decide how you’ll make it your own.

3. The Book to Film/TV Market is Hot

Yes art first, business second, but it doesn’t hurt to consider the fact that top grossing film series (Divergent) and wildly popular TV shows (Pretty Little Liars) all started as YA hits. Plus if the goal is to write for film or TV then a book could be an amazing way in. It proves you have the chops to complete a massive project and the ability to tell a captivating tale.

4. Your Adult Friends Will Totally Read Your YA Masterpiece

A 2012 survey by Bowker Market Research found that 55% of young adult novels are bought by adults, and that number has only grown in the past three years. So if you’re worried about the literary lovers in your life turning a nose up at your teenaged saga, fear not. A great story is appealing to everyone.

5. The Social Media World Is Booming with YA Book Lovers

There are BookTubers and Bookstagram, wildly popular hashtags for #teasertuesday, #1linewednesday and #fictionfriday and feeds dedicated to @HotDudesReading and @DogBookClub. This is definitely a world you want to join.

6. You Can Self-Publish and See Just as Much Success

Let us never forget that Fifty Shades of Grey started as Twilight fan fiction. Self-publishing is an incredible pathway to securing a book agent at the least or selling a million copies on your own, at the most. Not to mention Wattpad star Anna Banks and Amanda Hocking, who eventually signed a book deal for a cool $2 million.

7. If It All Goes Well You’ll Get This Moment

Should you write an entire novel for the sole purpose of buying a perfect dress/shoe combo for your book party? Probably not, but should that outfit push you those grueling days of writing? Absolutely. It worked for me.